Assure­s dealer­s issues will be raised at federa­l level
By ​ Our Correspondent
Published: September 26, 2019
Tweet Email 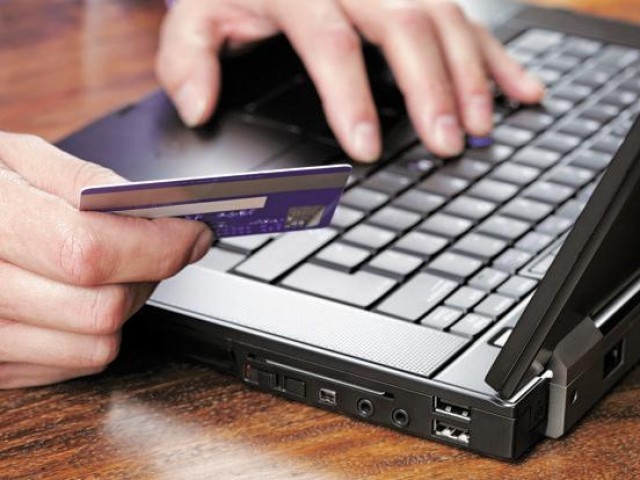 In this regard, Punjab Finance Minister Hashim Jawan Bakht chaired a high-level meeting on Wednesday to address issues of car dealers. The meeting was also attended by Punjab Minister for Trade Mian Aslam Iqbal and Excise and Taxation Minister Hafiz Mumtaz and the Lahore Car Dealer Association.

The ministers listened to the complaints of the car dealers and said that the adverse economic situation had also affected the government’s revenue stream but the situation was improving now.

The government agreed to reduce return filing duration for the car dealers while the taxation system was also being completely automated. Speaking on the occasion, the finance minister said that a mobile application was being launched soon for filing returns and automation of taxation system.

Bakht said that OLX and other companies are modern era companies while the taxation departments were dealing manually. “Soon the online car dealers and sellers would be brought into the tax net,” he mentioned.

He said that the government system was being updated with modern technologies. The federal government had introduced the concept of e-commerce which was being implemented in the province too.

The minister assured to seriously consider the car dealers; demands by making the Punjab Revenue Authority’s (PRA) complaint cell effective. He said it was the responsibility of the public sector to create ease for private sector to ensure economic revival. He also assured to raise the issues of the car dealers at provincial and federal platforms to resolve their grievances.