Could Jonah Hill star opposite Robert Pattinson in 'Batman?'

Could Jonah Hill star opposite Robert Pattinson in 'Batman?'

The 'SuperB­ad' star expect­ed to appear as The Riddle­r
By Entertainment Desk
Published: September 25, 2019
Tweet Email 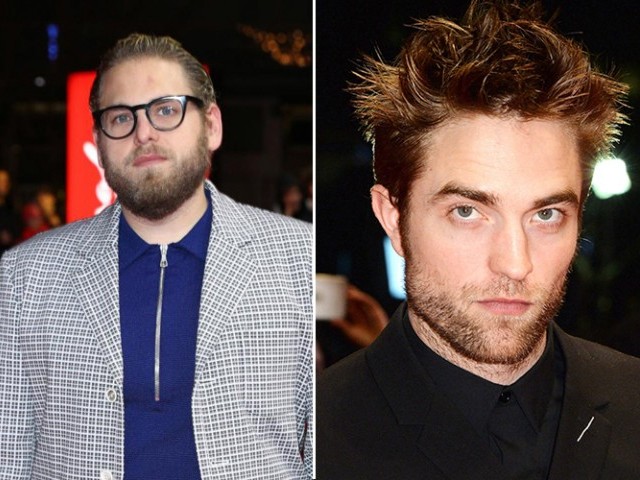 Superbad star Jonah Hill is in ‘early and sensitive’ talks with Warner Bros. to play The Riddler, according to The Hollywood Reporter. But another publication, Collider, has claims that his role has been confirmed.

The upcoming Bruce Wayne remake would mark Hill’s first live-action superhero film, the shooting of which is expected to begin later this year.

The confirmation of Robert Pattinson’s role as Batman already made headlines, along with Westworld’s actor Jeffrey Wright as commissioner Gordon, which was previously played by JK Simmons in Justice League.  Now Hill, who is also a two-time Oscar nominee for the Wolf of the Wallstreet, is making his way into DC’s upcoming film, which is enticing fans to the fullest, stated the New York Post. 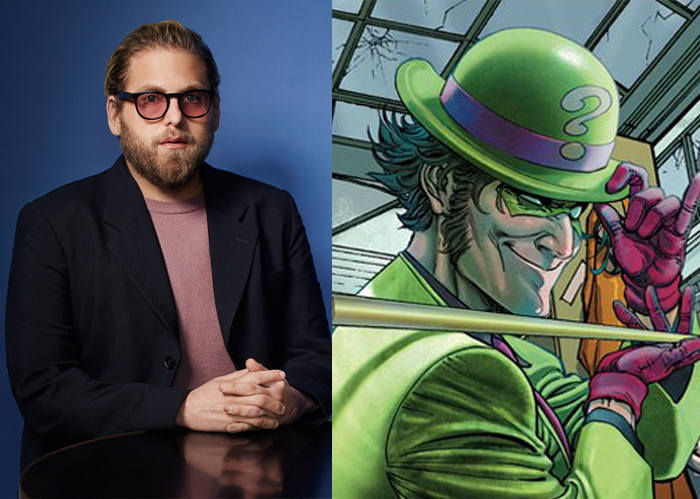 The role of Edward Nygma, aka The Riddler, was previously played in 1995 by Jim Carrey in Joel Schumacher’s Batman Forever. The film showed Batman, then played by Val Kilmer, rivalled with the schizophrenic, former District Attorney, Harvey Dent, (Two-Face) played by Tommy Lee and (The Riddler), a disgruntled ex-Wayne Enterprises inventor seeking revenge against his former employer by unleashing his brain-sucking weapon on Gotham’s residents.

However, some DC fanatics were not intimidated by Carrey’s signature rubber-faced delivery and ecstatic humor infused into the iconic villain. The actor confessed in a 2014 interview with MTV UK that he wouldn’t mind another turn in a superhero comic adaptation.

Never the less, the comic legend is now unlikely to return to the series, given the role has now been offered to Jonah Hill afterPlanet of the Apes director Matt Reeves has began leading the new Batman production, set to premiere in 2021.