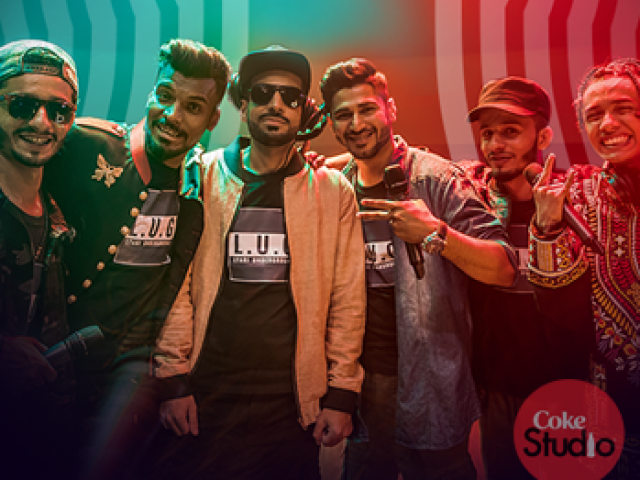 The Lyari Literature Festival (LLF) kick started on Saturday at the Benazir Bhutto Shaheed University in Lyari. Scholars, academics, and civil society members spoke at the event, while singers, bands and musicians from different genres performed in the culturally rich neighbourhood.

However, by the end of the second day, the Lyari-based rap group, Lyari Underground (LUG), added a post on social media, claiming they refused to perform at the festival because they were ‘mistreated.’

The caption of the post read, “The management of LLF has failed to get an entry for Lyari Underground in the venue where they were to perform tonight. They were mistreated by the law enforcement police and paramilitary who were deployed to provide security but on the contrary, attacked the members of LUG and used abusive language due to which Lyari Underground has decided to boycott the event and wont perform its pity.”

Speaking to The Express Tribune,  LLF orgainser Parveen Naz said the group failed to show up as per schedule and arrived at a time when the security was on high alert because of the number of people that had showed up. “The organising team went through to the gates after getting to know about their arrival, and brought them inside, but the band itself refused to perform,” said Naz.

She continued that LUG and Darvesh were the only two bands that were paid, and that too, before the performance. 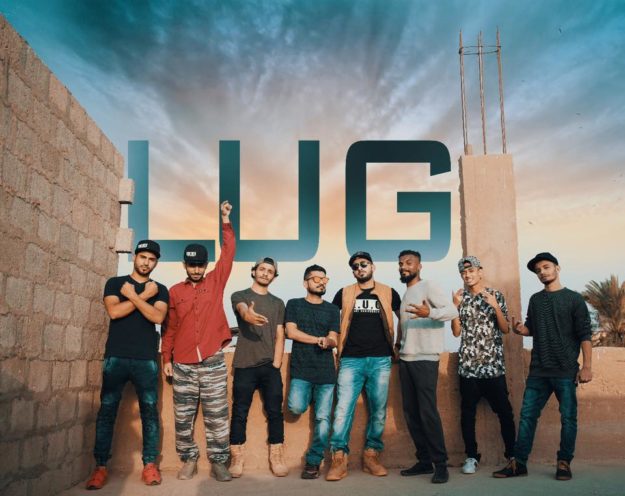 “Darvesh arrived on time and performed without any hassle, the gates had to be closed before LUG even arrived because the event had become overcrowded with approximately 10,000 people inside, while we were expecting and had made arrangements for only 3,000.”

To further clarify that no discrimination was made on the grounds of where the musicians hailed from, Naz referred to performances by Lyari-based Mumtaz Sabzal, Baloch Twins and Islam Zemer, that were successfully held as part of the festival.

However, early on Monday morning, LLF issued an apology on their Facebook page. They admitted that harsh words were exchanged and the band was mistreated, but termed it a matter of security mismanagement.

The caption read, “Our very respected performers from LUG were barred entry to the venue. This led to some harsh exchange of words between the security personnel and our respected guests. We, Team LLF-Khi, highly condemn the behaviour displayed, deeming it disrespectful to the esteemed guests. We at Mehrdar take such issues very seriously. There is no excuse for disrespect of any kind. Therefore, we apologise to the members of LUG, who were mistreated by security personnel.” 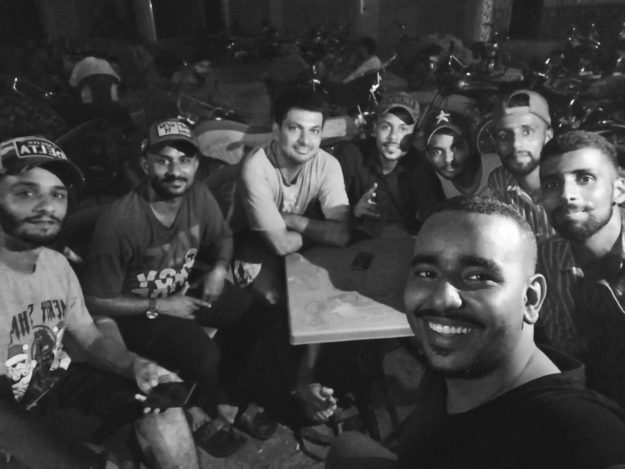 Despite repeated attempts, The Express Tribune could not reach out to members of LUG for a comment on the matter.

The background of the festival

The two day festival’s purpose was to provide a glimpse of the cultural heritage of the region, as stated by the Vice Chancellor of the university, Prof Dr Akhtar Baloch, during the inaugural session. He said that Lyari has become famous for all the wrong reasons “There is more to the people of Lyari than just drugs and gang war, it is a versatile place, with people coming from all sorts of backgrounds. We speak different languages and enjoy literature, art, poetry, theatre, and music, just like anyone else with a civilized heritage.”