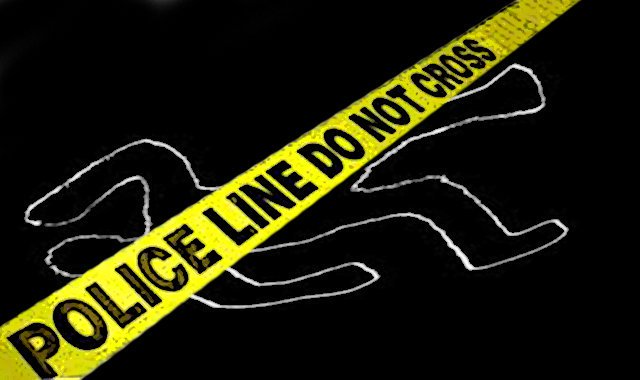 LAHORE: Police have not yet been able to trace a suspect wanted for killing his mother, brother and sister-in-law over a property dispute in Nishtar Colony, late Sunday night.

So far, officials have registered an FIR against the suspect, identified as Muhammad Ali, conducted a post mortem and collected forensic evidence from the crime scene.

Police teams have also been formed to arrest the suspect while officials are trying to suss out his location using data from his mobile phone.

Initial investigations suggest that the motive behind the triple murder was a dispute over a piece of property worth Rs90 million.

As per the FIR, the accused had exchanged harsh words with his mother Gulshan Bibi before killing her; he had accused her of usurping all his money and property.

Hearing his mother’s screams of agony, the suspect’s brother, identified as Hammad Ahmed, rushed to the scene where he was also shot dead. During this, his wife Lubna tried to shield her husband from the bullets.

She attempted to run away from the accused and managed to sit in a vehicle but was ruthlessly dragged back and shot dead. Reportedly, the couple’s children witnessed the entire incident.

Lubna’s brother Mustafa Shahzad was the one who filed the FIR at the police station.

Speaking to the media, the relatives of one of the suspects, Hasnain Mohsin, stated that he knew Ali from his childhood. The accused was born in Sahiwal and moved to Lahore a few years ago.

Mohsin claimed to have witnessed a significant change in the suspect’s behaviour and claimed he was suffering from psychological issues.