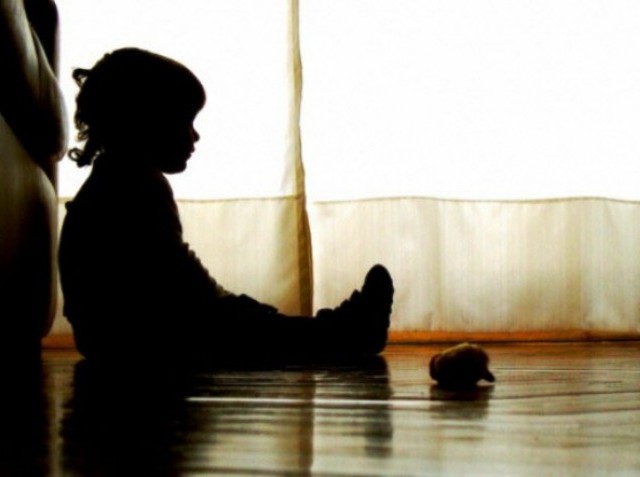 PARIS: A commission set up by the French Catholic Church to investigate allegations of child sex abuse by clerics received about 2,000 messages in its first three months, chairman Jean-Marc Sauve said on Friday.

The independent body, looking into abuse claims dating back to the 1950s, was set up last year in response to a number of scandals that shook the Church in France and worldwide.

Composed of 22 legal professionals, doctors, historians, sociologists and theologians, the commission began work in June when it called for witness statements and set up a telephone hotline.

Since then, “we have received 2,000 telephone calls, emails and letters,” Sauve told AFP, and 650 people have agreed to fill out a detailed questionnaire.

“Sixteen victims or witnesses of abuse have already been heard by the commission,” he added, and so far, 15 cases have been identified that will be forwarded to prosecutors.

They concern allegations that have not yet been the subject of a criminal trial.

The commission has said it will deliver its conclusions by the end of next year.

“We were very surprised by the flood [of messages] from the very first days,” said Sauve, a former vice president of France’s highest administrative court.

“All of these testimonies reveal much suffering and great distress,” he added.

Most of those who have come forward were older than 50, and two-thirds were men, he said.

The commission was formed after Pope Francis passed in May a landmark measure obliging those who know about sex abuse in the Catholic Church to report it to their superiors.

A few months earlier, a French cardinal, Philippe Barbarin, was handed a six-month suspended jail sentence for failing to report sex abuse by a priest under his authority.

Last month, the Vatican’s former number three, Australian Cardinal George Pell, lost an appeal against his conviction for sexually assaulting two 13-year-old choirboys at a Melbourne cathedral in the 1990s.