It will focus on sacrif­ices made in the fight agains­t terror­ism
By Adnan Lodhi
Published: September 20, 2019
Tweet Email 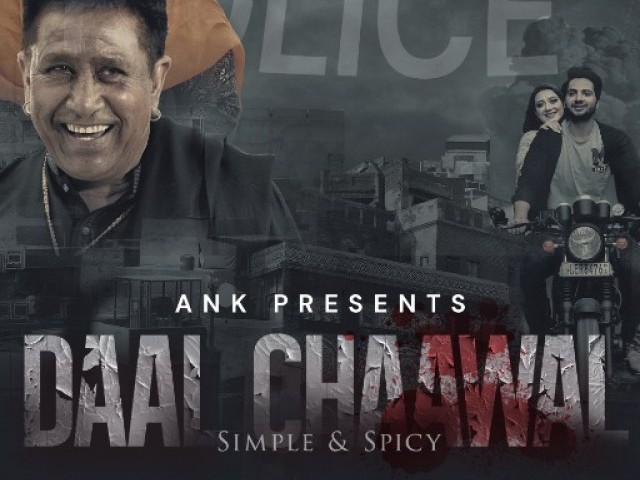 LAHORE  : The local cinema circuit is busy preparing for the release of upcoming film Daal Chawal, which is schedule to hit screens across Pakistan on October 4. An advertisement campaign for the film is in full swing in Lahore, where Daal Chawal has been shot, and exhibitors are expecting a positive response from the audience, as always.

Other than television and social media marketing, the team behind Daal Chawal is also planning to undertake different activities to attract the public. It must be noted that the theme of the film is patriotism and the sacrifices our police and armed forces make in their fight against terrorism. The team is hoping to cash in on the nationalistic spirit of the Pakistani youth and lead them to watch the film. Daal Chawal also offers a tribute to the bravery of the armed forces and shows them as being everready to take on any external forces working as terrorists or against the country. 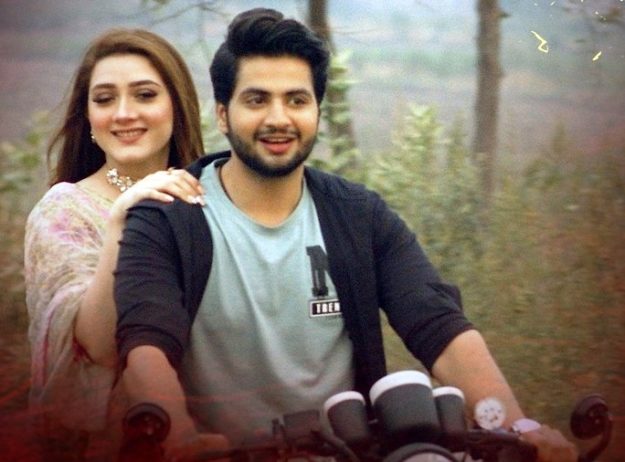 Young, up-and-coming artists, namely Ahmad Sufiyan, Momina Iqbal, Salman Shahid, amongst others, make up the and will be seen opposite Lollywood veteran Shafqat Cheema in the film. Daal Chawal has been produced under the banner of Fun Club with Awaid Khalid serving as the director. Renowned Pakistani singer Rahat Fateh Ali Khan has sung a song, along with Maria Meer and Jabbas Abbas.

A major portion of the upcoming production has been shot in various locations across Lahore, especially those where some terrorist activity took place in the past. Interestingly, the producer of Daal Chawal is DIG Akbar Nasir Khan, who has penned both the scripts and the dialogues of the film. In fact, he has also composed the music.

“Daal Chawal is a complete family film, produced using modern technology and equipment,” Khan told The Express Tribune. “Our team is well aware of international trends in films and made sure to try to live up to those with Daal Chawal. It has everything…script, technology, music, comedy and a lesson to learn.”

Chinese film festival opens at PNCA with ‘Founding of a Republic’

It is pertinent to mention that Khan is also serves as an Incharge for the Safe City Pakistan Plan and has previously written a lot about the services of police and army. This time around, he decided to make a whole film on the topic.

“Although patriotism is the central theme, Daal Chawal also sheds light on some of the issues faced by the youth in our country and by society also in general,” he added.