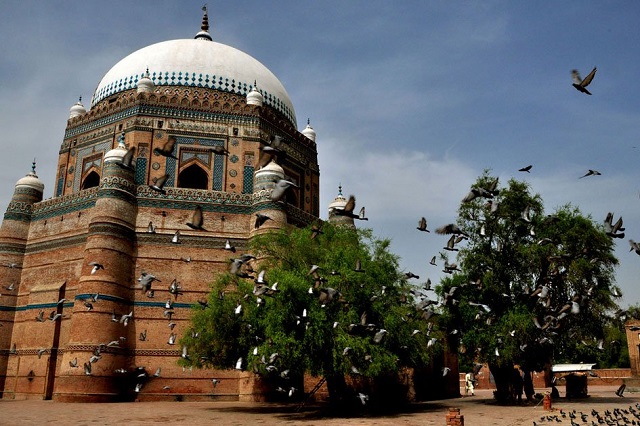 LAHORE: To eliminate corruption, the Punjab Auqaf Department has decided to open donation boxes placed at all shrines in the province and count the money in the presence of divisional, zonal and district officials, bank representatives and administrators.

The department will start the initiative from Data Darbar next month. In this regard, it has signed a deal with a Chinese mobile company to computerise the donation boxes. All this process will be monitored through cameras. Zonal officers will also report their performance through smartphones. All officers have been provided mobile SIMs.

The department has now started to use advanced technology to eliminate corruption, prevent staff discrepancies and address complaints regarding donation boxes at the shrines. The boxes are being digitised and will be monitored by the Auqaf department’s central office.

According to sources, an amount of Rs10 million has been proposed for automation of the money/ donation boxes at all the shrines.

Punjab Chief Minister’s Political Advisor for Auqaf Syed Rafaqat Ali Gilani confirmed that all the zonal officers of the department have been provided with a mobile SIM and they are to regularly report to the department about their performance. Biometric attendance system has been implemented at all Auqaf offices and shrines to discourage ghost employees.

The monitoring teams will send their report to the department after paying surprise visits to the shrines. Reports will also be sent regularly to authorities regarding renovation of all shrines, soup kitchens (langar halls), revenue earned from charity boxes, CCTV cameras and walkthrough gates checking.

Moreover, the department is setting up a special desk at the Lahore Airport to guide foreign visitors. Earlier, a public facility desk had been set up at Alamgiri Park of Data Darbar and Badshahi Mosque and the staff guided tourists about the historical importance of these locations.

The CM’s Auqaf Assistant, Rafaqat Ali Gilani, said the department had proposed around Rs17million for 10 schemes of southern Punjab.