Can Saudi Arabia's loss be US oil producers' gain?

Can Saudi Arabia's loss be US oil producers' gain? 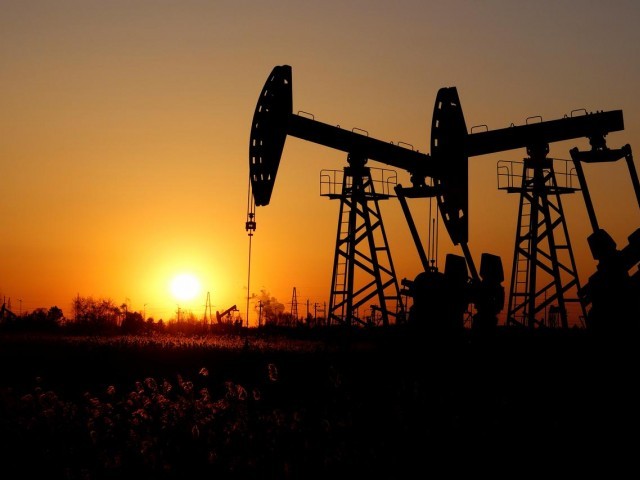 NEW YORK: Even though weekend attacks on Saudi oil facilities cut that country’s output in half, American petroleum producers appear neither ready, nor willing to fill the void and capture new market share for themselves.

The so-called fracking boom – in which new technologies unlocked tremendous oil and gas deposits in shale formations – has more than doubled US output to almost 12 million barrels per day over the last decade.

The United States is now the world’s largest producer and regularly exports more than three million barrels per day as well.

Why not jump at the chance to make up for the sudden shortfall while Saudi Arabia recovers from the attack, which knocked an estimated 5% of global capacity offline? Not so fast, producers and analysts say.

Holding on to spare capacity for just such an occasion “implies having existing oil fields that are being wilfully kept offline until their production is needed by the market,” Energy intelligence firm Enverus Jesse Mercer wrote in a blog post.

“That is simply not how US tight oil production works.” This is also not something US officials can simply dictate.

“US production comes from hundreds of thousands of individual wells controlled by hundreds of privately owned and publicly traded companies,” said Mercer.

Ramping up output would mean spending more on rigs, crews and infrastructure, he said. “None of this can be done overnight.”

Chevron Head Mike Wirth drove the point home in an interview with CNBC.

“You can’t just flip a switch and see more oil coming into the market,” he said. “There is months of leap time in setting up new rigs.”

While it was early to assess the market implications of the attack on Saudi facilities, “the fundamental backdrop has not changed,” he said.

Smaller producers are also reticent as for several months their creditors have been pushing them to cut spending and raise revenues.

With new pipelines now operational, the country has partly removed one of the main obstacles to greater production: the lack of infrastructure to deliver crude from the Permian Basin, an oil rich region covering parts of Texas and New Mexico, to the Gulf of Mexico.

Still, according to Mercer, export capacity at US terminals in the gulf is for now capped at 4.5 million barrels per day.

While in the short-term producers do not expect to bump up capital spending, they will still enjoy higher prices, which shot up nearly 15% on Monday before paring some of these gains on Tuesday.

For the moment, higher prices should help fatten margins and help hedge against future price drops.