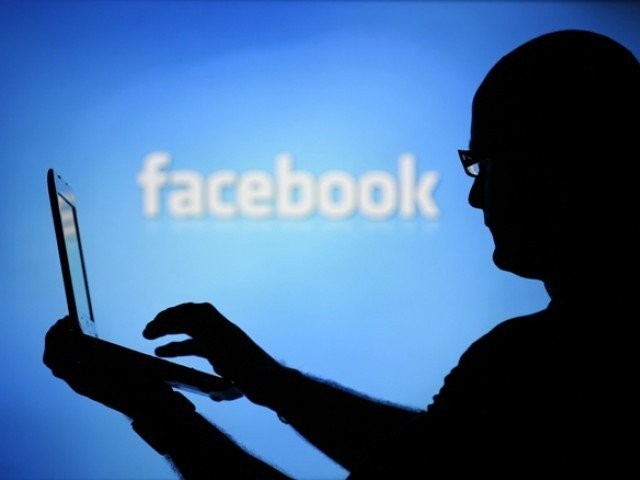 WASHINGTON: Facebook will allow a new outside oversight board to make final decisions on whether individual pieces of content can be displayed on the social media site, but the group won’t be able to make policy changes, the company said on Tuesday.

The social media giant, which has about 2.4 billion monthly users, is moving to take down objectionable photos and videos after longstanding criticism for doing too little to combat hate speech, cyberbullying, and other content that violates the site’s “community standards.”

The board is meant as a type of appeals body through which users can challenge company decisions on controversial content.

“The board’s decision will be binding, even if I or anyone at Facebook disagrees with it,” Chief Executive Mark Zuckerberg said in a statement, referring to calls on specific content, such as photos and videos.

Facebook has created a charter for the group, now updated, after a global consultation process.

While the new board cannot make policy, the company will be required to respond publicly to any recommendations the board makes.

“I was a little surprised and frankly a little disappointed in the fact that they seem to be viewing the scope of the board’s ‘binding’ authority so narrowly,” said Thomas Kadri, a resident fellow at Yale Law School’s Information Society Project who was invited to one of Facebook’s feedback sessions.

Facebook said it expects to announce some members by the end of the year and that the board should start hearing cases in early 2020.

Some initial members of the board, which will likely have between 11 and 40 members when fully staffed, will help select later ones. The public will also be able to put forward candidates for the board through a recommendation portal.

Both Facebook and its users will be able to submit cases and decisions will be made by panels of five members and then sent to the rest of the board.

Board members, whose positions are part-time, will be screened for conflicts of interest, including links to Facebook.