Focus on other sports which are not cricket: inter-school swimming champion Azlan

Focus on other sports which are not cricket: inter-school swimming champion Azlan 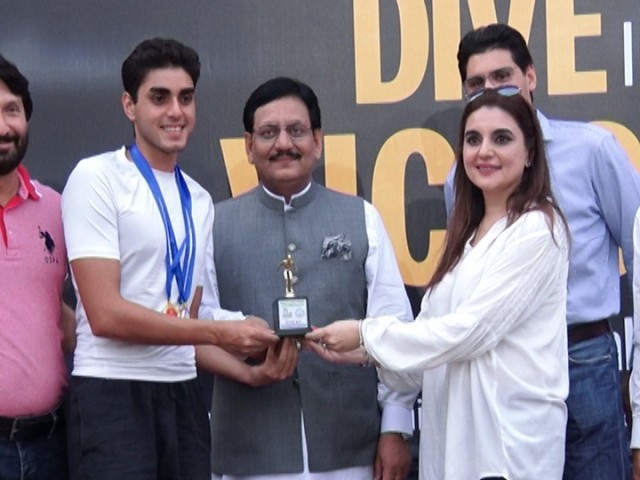 JUST DEMANDS: The best swimmer of the McDonald’s National Inter-School Age Group Swimming Championship believes that government needs to focus on sports which are not cricket. PHOTO: EXPRESS

Players participating in the event said that if they are given such chances on regular basis then they can make Pakistan proud in the world. 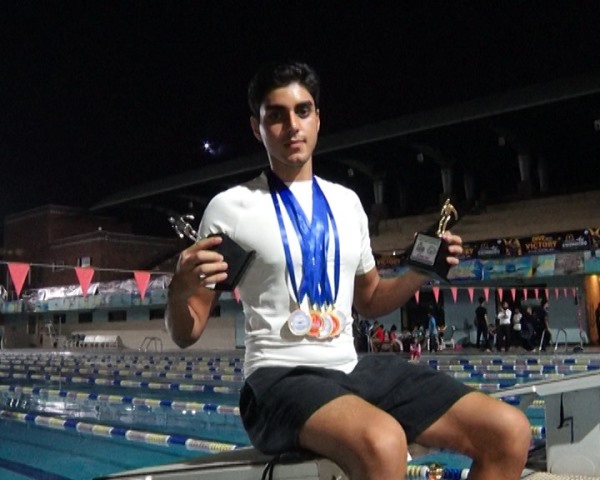 The event took place in the Punjab International Swimming Complex.

The two-day event brought together 35 educational institutes and nearly 300 swimmers from all across the country, where they participated in 46 events. 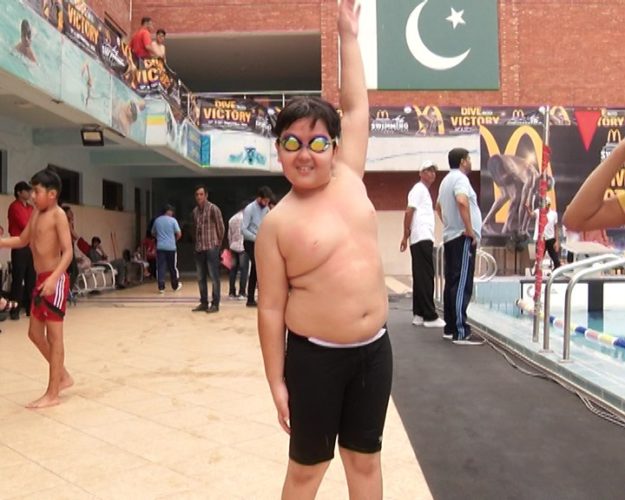 “I want to bring laurels for Pakistan through swimming,” said Azlan after receiving the best swimmer trophy. “I know I will have to work hard for it.”

Meanwhile, Azlan told The Express Tribune that, “We need to develop better systems in Pakistan. I would request the government to support other sports and not just focus on cricket.”

He also highlighted the negligence shown towards Pakistan’s national game of field hockey. “The athletes of other sports can’t complain because even the national sport, hockey, is being neglected.” 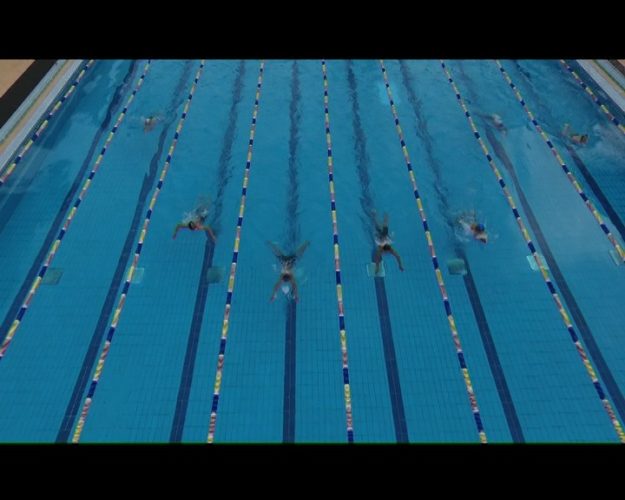 He continued by saying that, “Our swimmers should not have to go out of the country to receive quality training. The systems in Pakistan should be good enough that we can develop our abilities here. We need to change the system in we want swimmers to raise Pakistan’s flag in the world.”