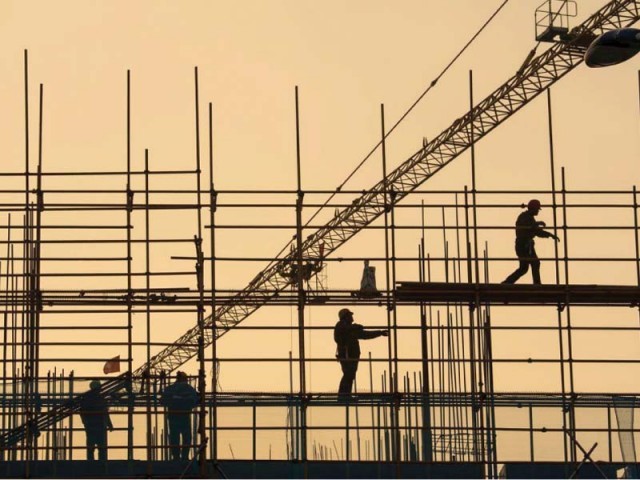 He expressed these views while chairing a meeting of the Chief Minister’s Provincial Committee on benami transactions at Civil Secretariat on Thursday.

The meeting reviewed the strategy for identifying benami properties in the province.

The law minister maintained that special attention should be paid to major cities where the possibility of unnamed properties was more likely.

He urged departments concerned to utilise all the possible resources to make the campaign successful. The chief secretary directed all commissioners and deputy commissioners to identify benami properties and to report the obstacles faced in identifying such properties so that they can be removed.

The next meeting will be held on September 17 to assess the progress, he added.