Initia­lly, cities of Multan and Bhera will be includ­ed in domain of author­ity
By ​ Our Correspondent
Published: September 12, 2019
Tweet Email 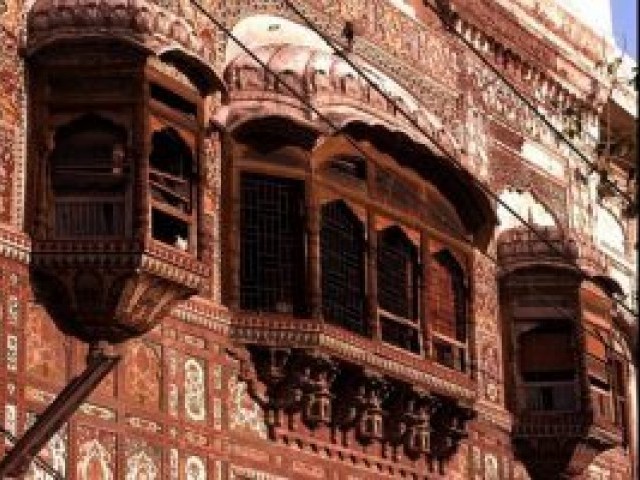 LAHORE: The draft law for expansion of Walled City of Lahore Authority (WCLA) has been prepared in consultation with relevant departments. It has been named as Walled Cities and Heritage Areas Authority Punjab.

This was stated by Punjab Chief Secretary Yousaf Naseem Khokhar in a meeting held at Civil Secretariat on Wednesday.

He said that initially, the cities of Multan and Bhera would be included in the domain of the authority. Punjab Chief Minister Sardar Usman Buzdar had issued orders for expansion of the WCLA at the province level. Khokhar said that many cities in the province have historical importance and restoration of historical buildings to their original form would help promote tourism in the province. He also directed the authorities to identify cities for further expansion of walled city authority.

The chief secretary said that the government is taking concrete steps for promotion of tourism. He added that historical and cultural heritage is a national asset and its preservation is a collective responsibility. He asked the relevant departments to work hard for ensuring the protection of sites of archaeological, historical and cultural importance and seek the help of international institutes and experts for this purpose.

WLCA Director General Kamran Lashari gave a detailed briefing to the meeting. He said that the work done by the authority has been acknowledged at the international level.