Govern­or warns no VC should bypass Consti­tution and laws
By ​ Our Correspondent
Published: September 10, 2019
Tweet Email 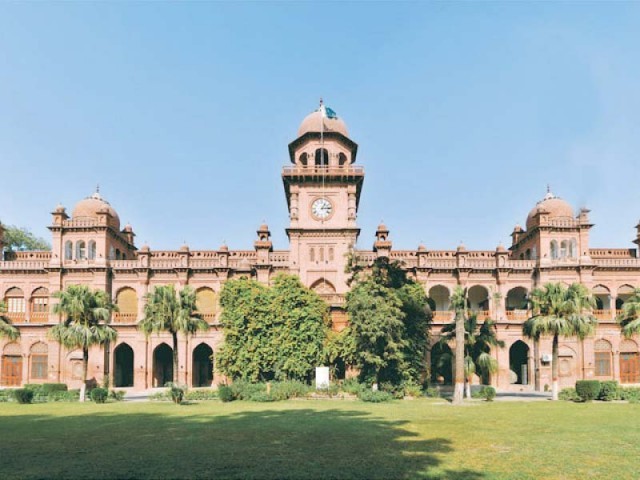 During a meeting with a delegation of women professors from various universities on Monday, Sarwar underlined that no relief would be given to vice chancellors who would go beyond the Constitution and the law.

“We will take universities to international standards,” he added.

“We have to provide our coming generations with a prosperous and bright Pakistan and for that, we must strengthen universities and other departments and oust the political interference from them,” he said. “The government has eradicated all the political interference in universities. Any decision of appointment, which overlooked merit will not be tolerated in any way.”

He said there was an immense need to focus on research specifically research on environmental pollution. In the quest to take universities to international standards, only chancellor or government cannot do everything but vice chancellor and responsible authorities of universities will have to come forward and play their part.

Sarwar said he would assure that all issues of universities would be resolved but for that it is imminent, vice chancellors and other staff of universities also work hard to fulfil their responsibilities.