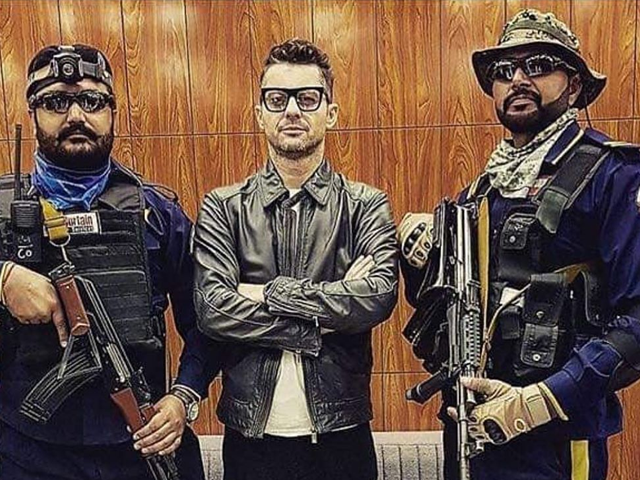 Romanian DJ, Akcent, who has a massive fan following in Pakistan, took to social media to wish Pakistanis on the occasion of Defence Day, while taking a slight dig at India.

The Kamelia singer posted a picture of himself, with a caption, “Happy Defence Day Pakistan and the tea was fantastic.” 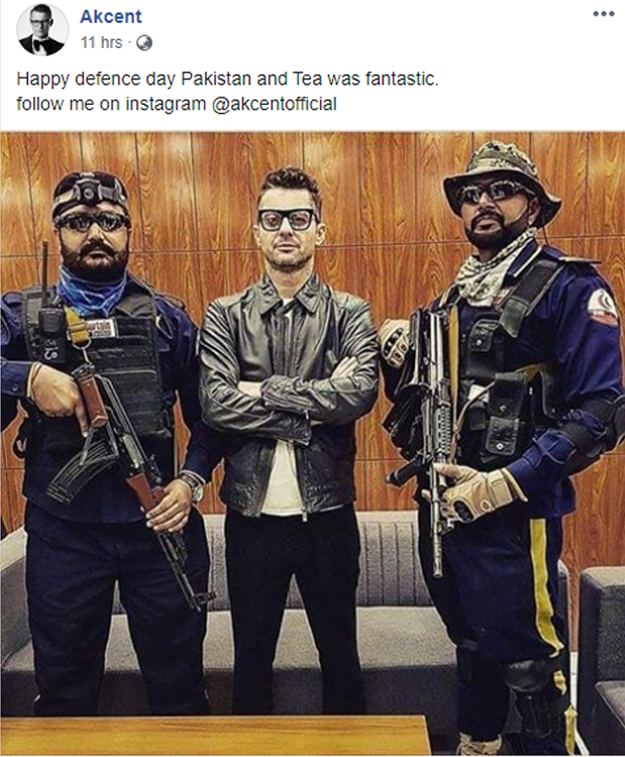 They really make my day pic.twitter.com/NQxnFcBW1W

Many believe the artist was apparently referring to a famous line spoken by an Indian Air Force pilot Abhinandan, captured by Pakistani army.

In a video that went viral on social media, Abhinandan could be heard praising Pakistan Army officials as ‘thorough gentlemen’.

“I have [been treated well] and I would like to put that on record … I will not change my statement if I go back to my country,” he said in the video that showed him sipping tea.

He was then asked if he was treated with respect, to which he responded, “The tea is fantastic.”