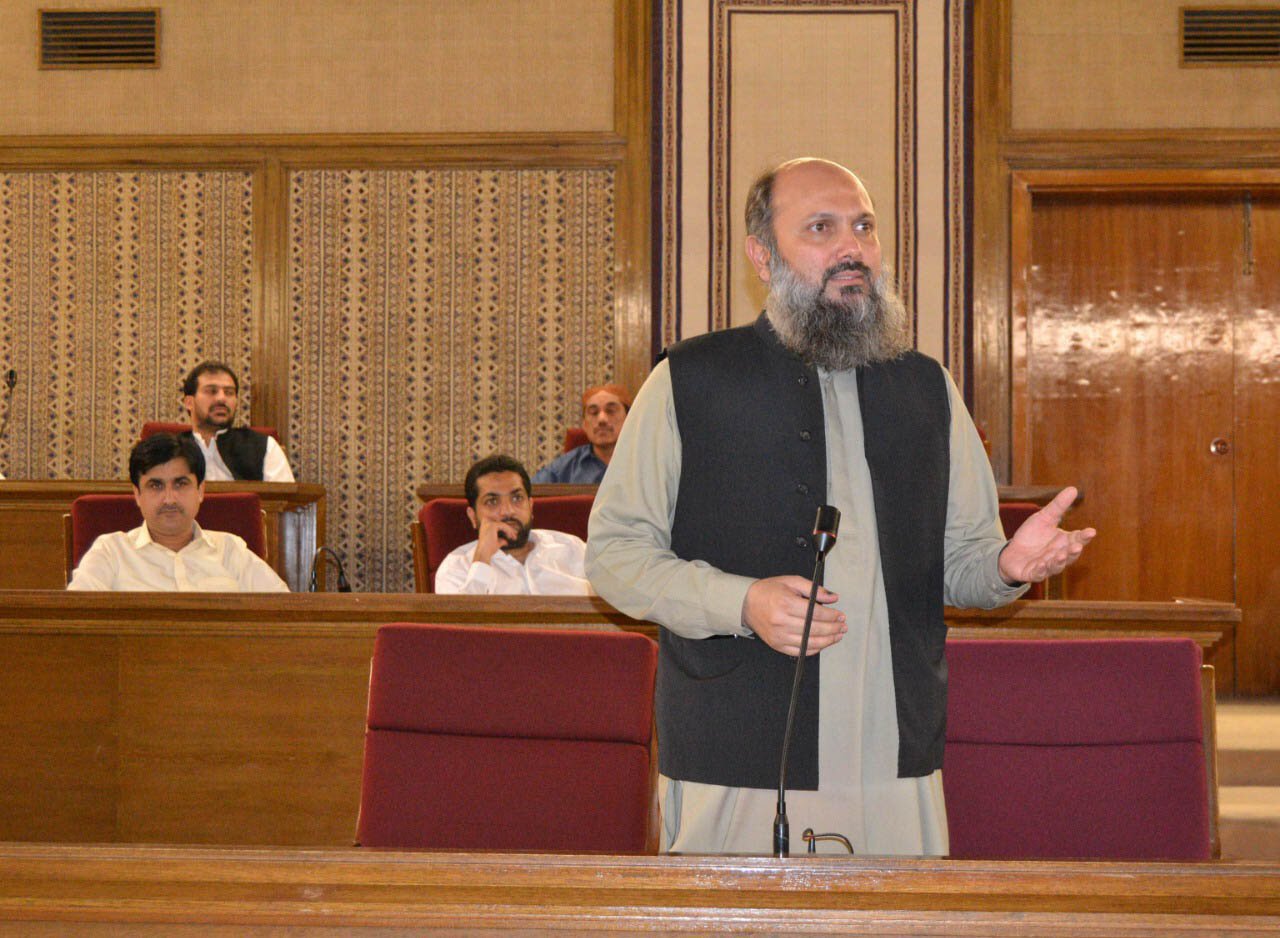 QUETTA: Expressing their fascination with the culture, food and scenic sites of Balochistan, a group of Canadian vloggers vowed to promote it through social media in a meeting with provincial Chief Minister Jam Kamal Khan Aliyani on Tuesday.

“Through social media, we are allowing the world to experience the unique beauty of Balochistan,” one of the vloggers told the CM.

Lauding their efforts, CM Kamal observed that the young generation had been promoting tourism in the region through social media and use of technology.

“Balochistan has the most attractive spots for tourists while there is abundant natural beauty along its 750 kilometre-long coastal strips,” he added.

He also pointed out the province was home to Mehrgarh, a Neolithic site which was one of the oldest civilizations known to humanity.

“Unfortunately, tourism didn’t receive much attention by previous regimes here but the current government has been utilising all resources to foster sports, culture, and tourism in Balochistan,” the chief minister said.

The vloggers pledged to promote Balochistan’s tourism spots globally to show a positive image of the province.