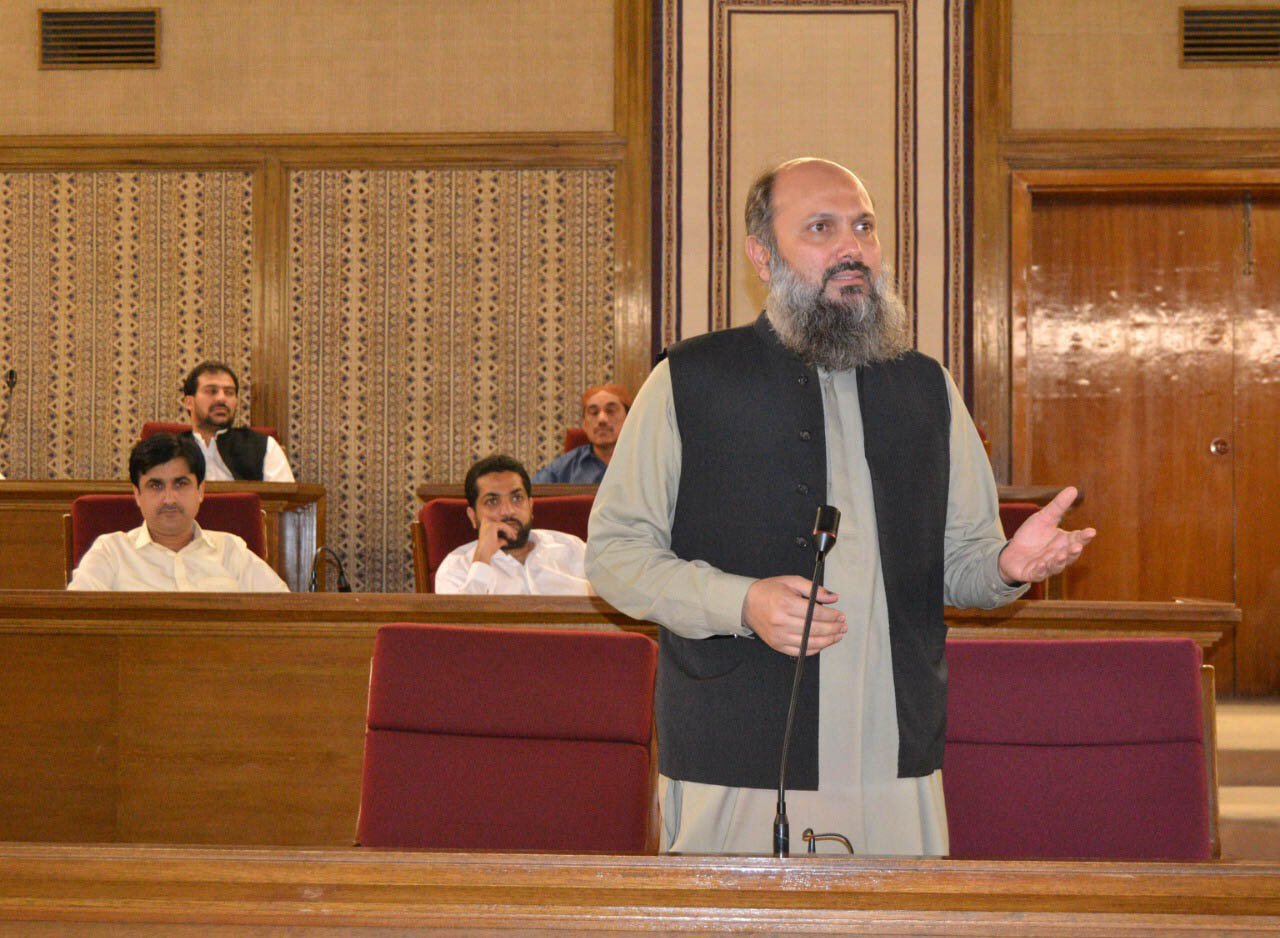 “Following burgeoning trade activities at Bin Qasim and KPT, there was a need of export processing zone in Gadani,” Alyani said, while addressing the meeting on Wednesday.

The meeting discussed the provision of land for the purpose, while Kamal directed the commerce department to submit a feasibility report for SEZs in Gadani.

Meanwhile, while chairing a meeting to review the performance of Chief Minister Inspection Team (CMIT), Alyani said that good governance was not possible without putting in all-out efforts and termed utilization of all available resources mandatory for providing facilities to the people.

Sharing details of the overall performance of the team, CMIT Chairman Sajjad Ahmed Bhutta said, “We have monitored 1022 development schemes across Balochistan and learned from the experiences of other provinces, which would help us broaden our vision”.

Jam Kamal directed CMIT to expand its network in all provincial affairs instead of monitoring development schemes.

“Without facing any political pressure, the team must continue the inspection of development projects,” he remarked.

“We want good governance in Balochistan through reforms in CMIT. Without collective efforts we cannot bring change in the province,” he added. Alyani pledged to fulfill the training and human resources need of CMIT on priority.

Young lawyers to be provided support

Balochistan Chief Minister Jam Kamal has said that the government was attempting to fill the vacuum in the legal community by providing support to young jurists in the province.

He expressed these views in a meeting with Balochistan Assembly Opposition Leader Malik Sikandar Khan Advocate, who called upon the chief minister along with a delegation of lawyers to discuss the issues faced by the legal fraternity.

“Unfortunately, we lost our senior and experienced lawyers in a terrorist attack but provincial government attempting to fill the vacuum by supporting young lawyers,” said Kamal, referring to the August 2016 attack in which 70 people, the majority of them lawyers, were killed.

He also assured the delegation that the provincial government would review their demands and no effort would be spared in facilitating the legal community.