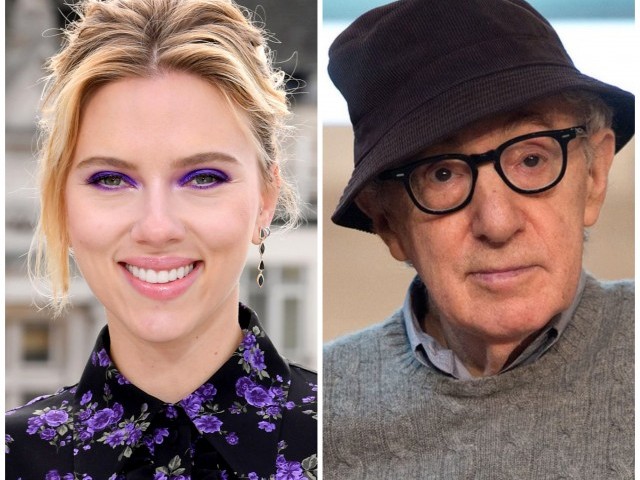 Scarlett Johansson defended director Woody Allen in an interview published Wednesday, saying she believed he was innocent of sexual assault allegations and that she would “work with him anytime.”

Much of Hollywood has distanced itself from Allen since the #MeToo movement gave renewed impetus to lingering accusations he molested his adopted daughter Dylan Farrow when she was seven years old in the early 1990s.

Allen was cleared of the charges, first leveled by his then-partner Mia Farrow, after two separate months-long investigations. But Dylan, now an adult, maintains she was abused. 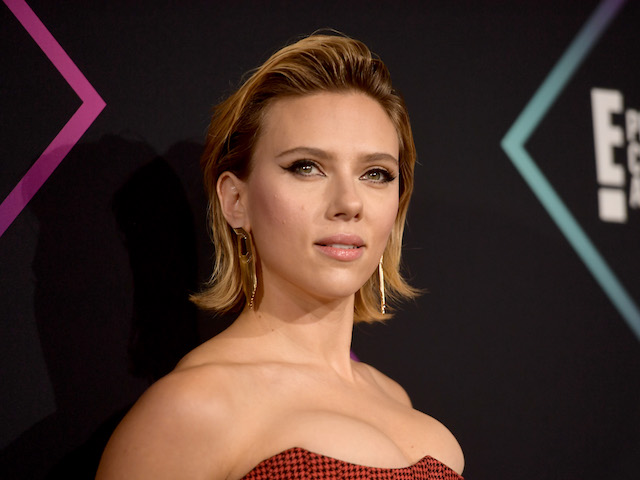 Oscar-winner Allen has steadfastly denied the accusations but a number of stars, including Colin Firth, Greta Gerwig and Mira Sorvino, have said they would not work with him again.

“I love Woody,” Johansson told the Hollywood Reporter. “I believe him, and I would work with him anytime,” she added.

Johansson appeared in Allen’s Match Point, Scoop and Vicky Cristina Barcelona. “I see Woody whenever I can, and I have had a lot of conversations with him about it,” Johansson, said referring to the allegations. 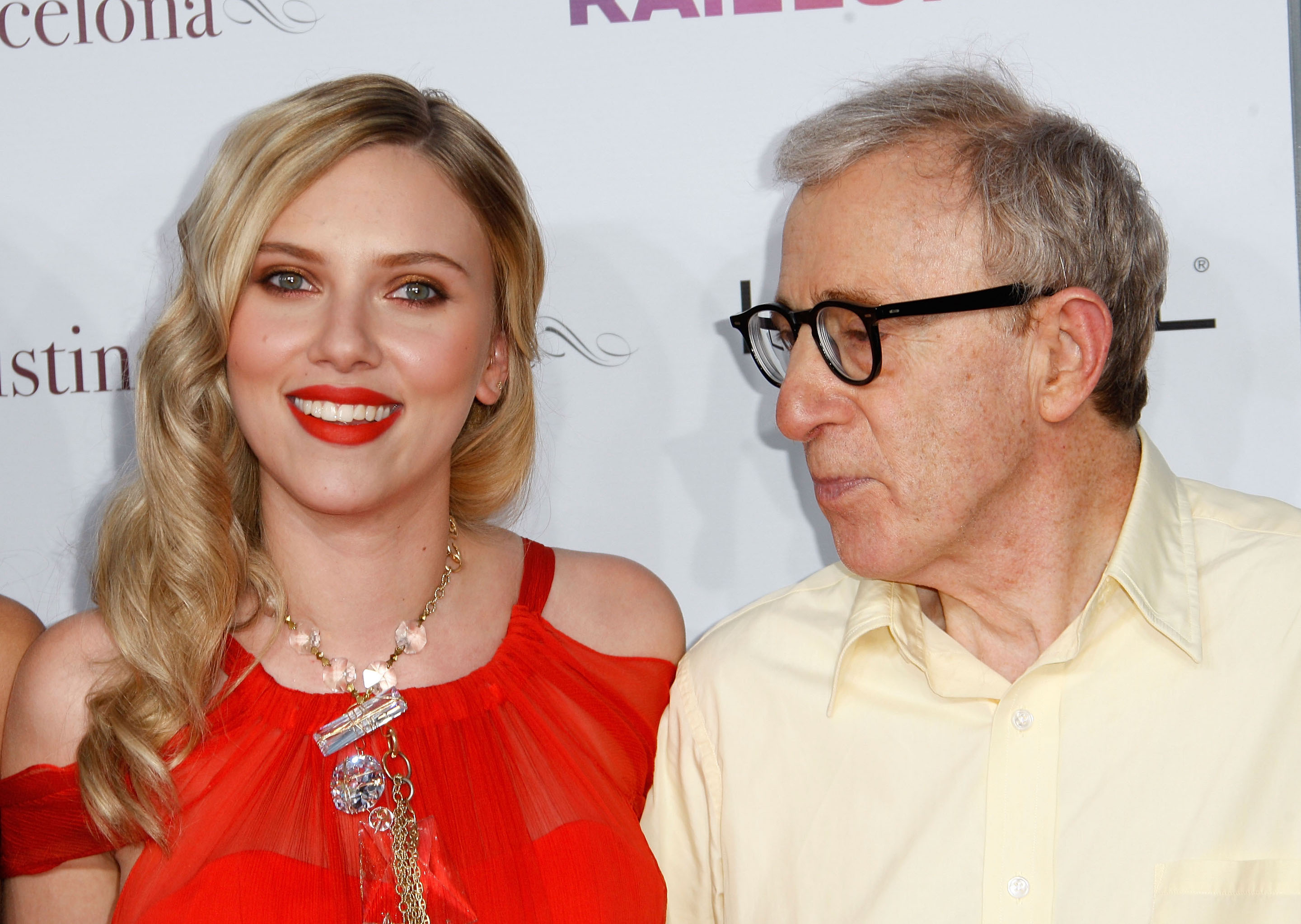 Amazon put Allen’s latest film A Rainy Day in New York on ice over the sex abuse allegations, but another distributor will release the film in Europe later this year after it opened in Poland in July.

In February, the US director filed a $68 million suit against Amazon for breach of contract, accusing the streaming giant of canceling the film because of a “baseless” accusation that he sexually abused his adopted daughter.