Priyan­ka and Nick become the first couple to ever share a style honour in People's Magazi­ne
By Reuters
Published: September 5, 2019
Tweet Email 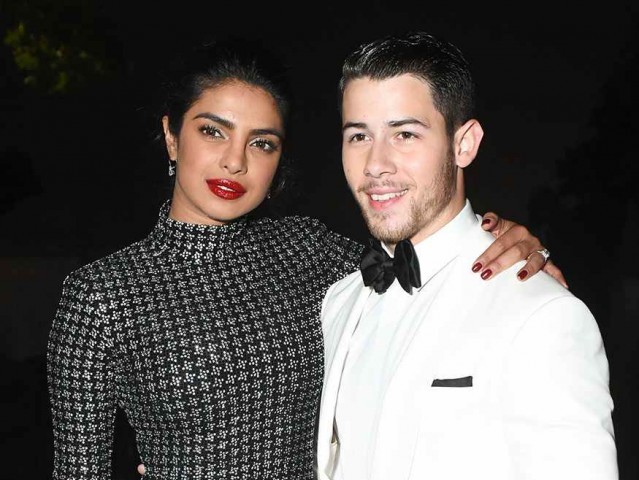 LOS ANGELES: Bollywood actor Priyanka Chopra and her pop star husband Nick Jonas were named the best dressed of 2019 by People Magazine on Wednesday, marking the first time in the celebrity magazine’s history that a couple has shared top style honours.

Chopra, 37, a former Miss World who became a star in both Hollywood and Bollywood, and Jonas, 26, topped People’s annual
best-dressed list in an eclectic slate that included actor Billy Porter and tennis champion Serena Williams along with style-setting veterans such as Jennifer Lopez, Lady Gaga and Celine Dion. 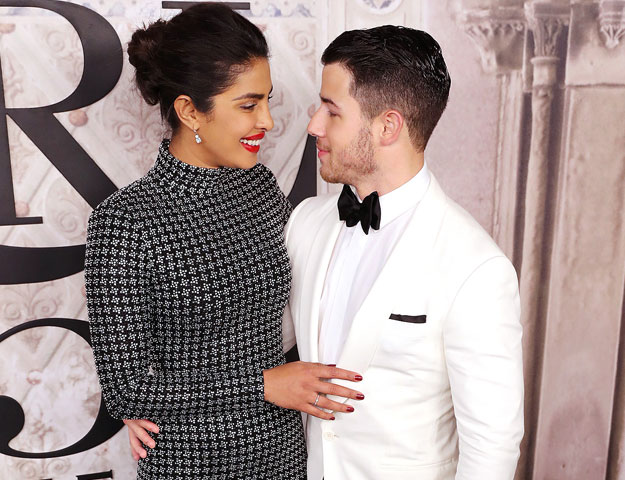 “It’s the first time that we have had a man or a couple on the Top 10 list, let alone as the best dressed. However, it felt like these two deserved it,” People’s style and beauty director, Andrea Lavinthal, told Reuters. 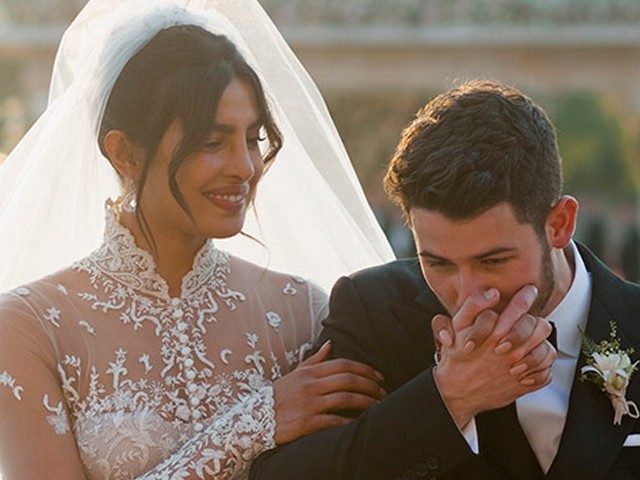 “The combination of the two of them is so exciting to watch.
(Jonas) Is not exactly someone who wears a black tuxedo and
stands next to her on the red carpet. You can tell that he enjoys fashion as much as she does,” Lavinthal added.

Chopra, who became the first Indian to headline the US television drama series as the star of Quantico, married the younger of the three Jonas Brothers musicians in New Delhi in December 2018, becoming one of the most sought-after celebrity couples in the world. 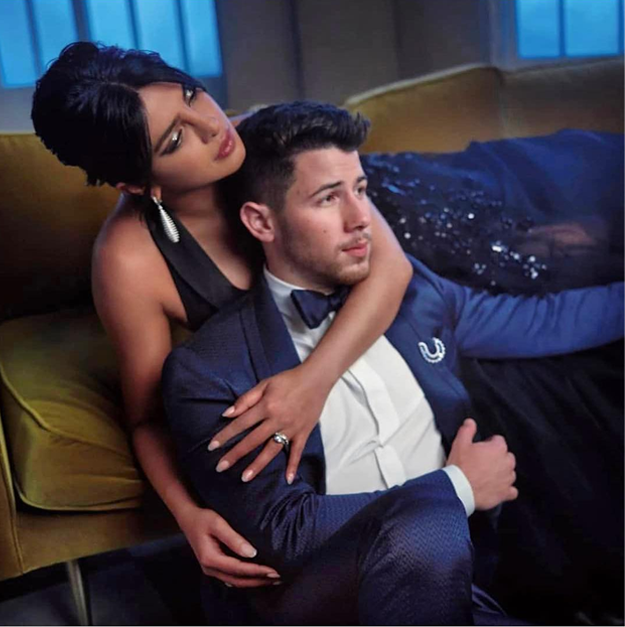 “They don’t do matchy-matchy, but they still look like they
go together,” she said. “Even walking down the street in New
York City, they are not in jeans and a T-shirt or casual pants.
She is in a head to toe look, and so is he.” Porter, the Emmy-nominated star of TV series Pose about New York’s LGBTQ ballroom culture in the 1980s, was deemed the Disruptor on the publication’s Top 10 best-dressed list.

Porter, 49, turned heads when he walked the Oscar red carpet
in February in a black velvet tuxedo ball gown, and at the Met
Gala in May dressed as a glittering Egyptian sun god with gold
wings. Lavinthal said Porter’s appearances “never felt they were
just for the sake of being outrageous or costumes.

It was the start of a conversation about what is considered gender
appropriate.” People magazine’s 20-page style feature in this week’s
magazine hits US newsstands on Friday.