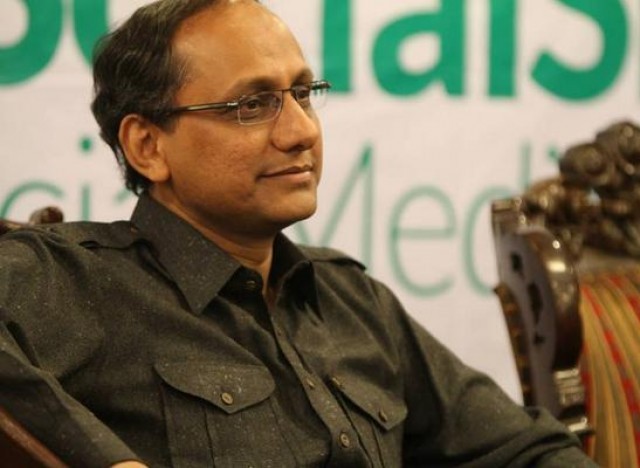 KARACHI: Sindh Minister for Information, Archives and Labour Saeed Ghani said that no stone would be left unturned in the welfare of the labour class. Chairing a meeting of the Sindh Employees Social Security Institution (SESSI) on Wednesday, the minister said that the only focus of the SESSI administration should be to provide as much relief as possible under relevant laws to workers. “SESSI should work for the protection of the rights of workers.”

Ghani was briefed on the functions and achievements of SESSI. The minister said that Shaheed Zulfiqar Ali Bhutto had established SESSI with the sole aim of improving the living standard of workers. “The Sindh government is trying to provide maximum possible facilities, especially health facilities, to workers through SESSI,” he claimed.

He stressed on the need to ensure maximum transparency while utilising funds of the institution. “The funds belong to needy workers and should be spent on them in a transparent manner,” said Ghani.

He reviewed the ongoing development projects initiated by the SESSI for workers’ welfare. After discussion, the meeting approved the minutes of the previous meeting of the governing body. “The sole purpose of SESSI is to provide timely benefits to workers, employees and their dependents at the hour of need,” said the minister.