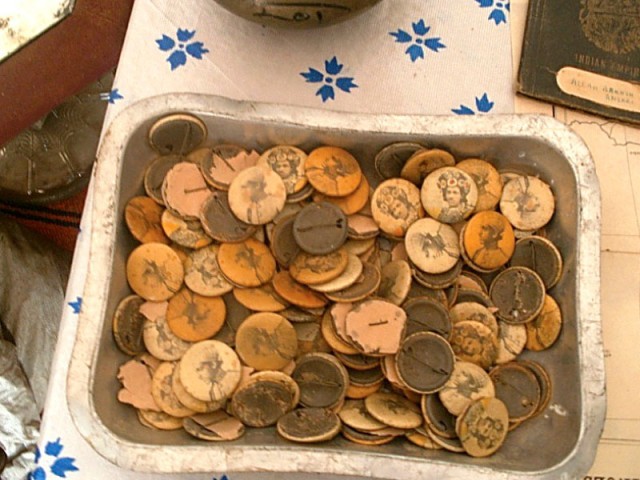 For this purpose, a special ‘Inter-Provincial Coordination Committee’ has been formed.

This was decided during a high-level meeting of the Archeology Department which met in Peshawar on Tuesday with Senior Khyber-Pakhtunkhwa (K-P) Tourism Minister Atif Khan.  The meeting was attended by senior officials of the ministry.

It was decided that all artefacts of the province currently either stationed or on display in other parts of the country will be brought back to the province. A special committee will coordinate with other provinces for this purpose.

Once they are back, these 3,000 artefacts will be accommodated in existing museums of the province.

After it emerged that Punjab had on several occasions turned down K-P’s demands for the return of its artefacts, the meeting decided that a summary for the repatriations of artefacts from Taxila will soon be shared with the federal government as previously the Punjab government has declined several times.

The meeting observed that under the 18th constitutional amendment, it had been decided that artefacts should be repatriated to the areas from where it had been dug out or discovered from.

K-P had made multiple demands to the Punjab, Sindh and Balochistan governments to repatriate its archaeological items.

The meeting was told that the World Bank will provide Rs500 million for the development of eight new archaeological sites in the province. Work on five new sites is expected to start soon.

Atif directed officers to expedite works on 12 existing archaeological sites apart from ensuring their preservation. He added that the provincial government has allocated Rs500 million for these sites.

He also asked the provincial archaeological department to made video logs about artefacts and share them with various embassies for showcasing the site on international forums.