Quota increa­sed from the curren­t three per cent to five per cent
By ​ Our Correspondent
Published: July 27, 2019
Tweet Email 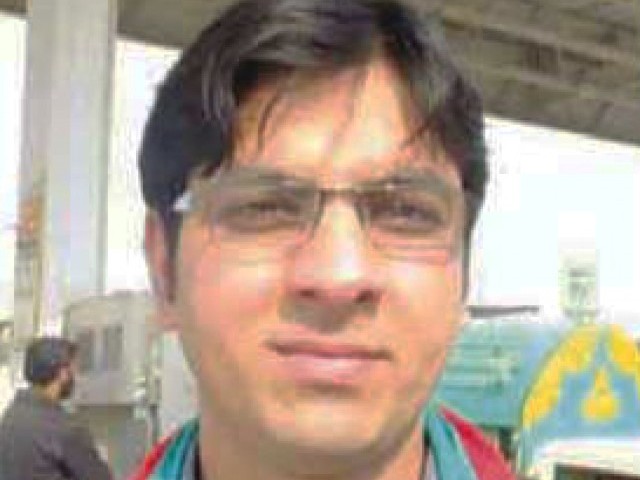 PESHAWAR: The provincial government has decided, in principle, to increase the quota for religious minorities in provincial jobs from the current three per cent to five per cent.

The provincial government gave this approval as part of approving a resolution in the Khyber-Pakhtunkhwa (K-P) Assembly earlier this week wherein it had approved a motion.

“This august assembly appeals to the provincial government that just as in the government-run departments in the centre and in other provinces, where a five per cent quota has been reserved in government jobs quota for religious minorities, in Khyber-Pakhtunkhwa should also be increased in light of rising population of religious minorities in the province should be increased from three per cent to five per cent,” read resolution 173.

The resolution had been introduced into the house on April 1, 2019, by Pakistan Tehreek-e-Insaf (PTI) MPA Ravi Kumar. The resolution was approved unanimously. It will now be sent to the provincial cabinet for approval and adoption as a rule.