Whatever my father and I speak about stays between us: Azaan Sami Khan

Whatever my father and I speak about stays between us: Azaan Sami Khan 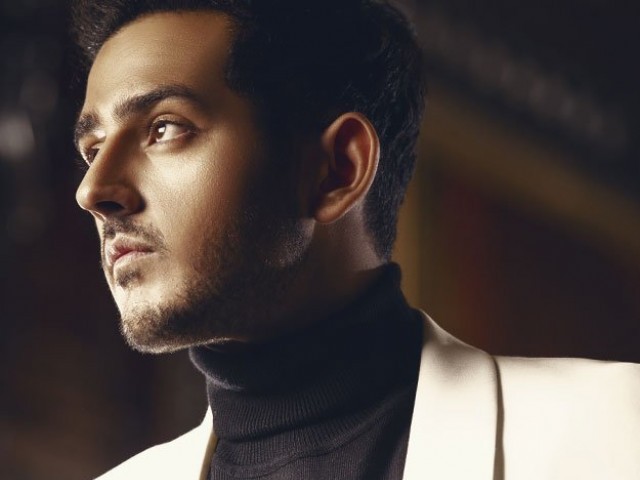 Azaan Sami Khan, the up and coming composer who was the brains behind the music of Parey Hut Love and Superstar, has always remained tight-lipped about his relationship with father and fellow musician Adnan Sami Khan.

Every time Azaan has been questioned about Adnan, particularly with regards to his issues with Pakistan, the former has refrained from commenting and rightfully so. This was evident in Azaan’s latest interview with BBC Asian Network, wherein the artist all but said that whatever he and his father speak about remains between them.

"He's made certain decisions of where he wants to live… I chose that I want to work in Pakistan." – #AdnanSami's son @sami_azaan speaks to @iharoonrashid about his relationship with his father.

For those who do not know, Adnan gave up his Pakistani citizenship back in 2001 to settle in India. In 2015, the Kabhi Tau Nazar Milao hit maker officially became an Indian citizen. Azaan would frequently visit his father in Mumbai but has no intentions of settling there. In fact, the youngster calls Pakistan his “first home” and addresses the local media as his “family.” 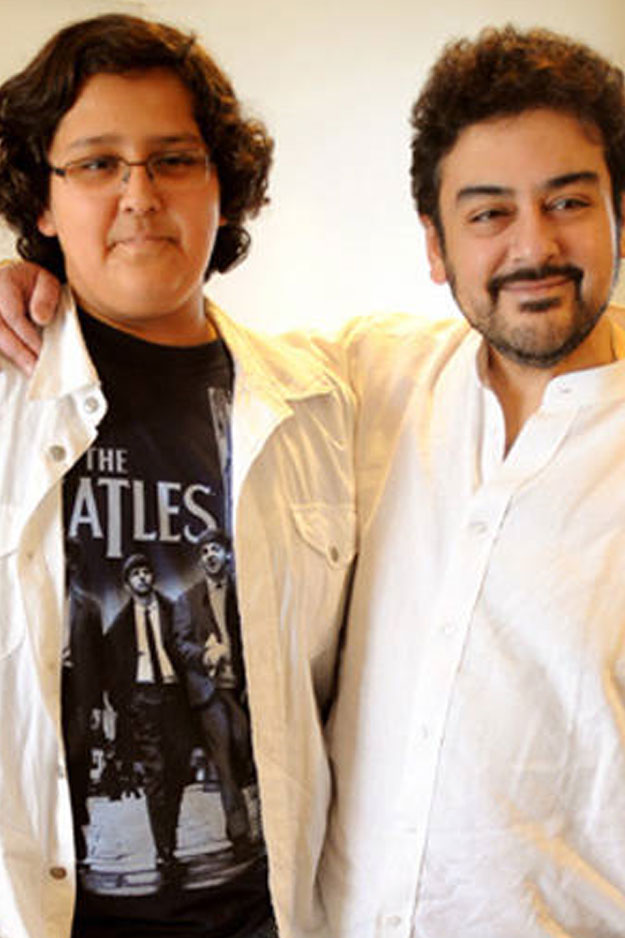 “There is immense pride, hope and ambition in me to be able to contribute to an industry which I call home,” Azaan said in the interview.

The composer went on to call his right to choose a home for himself a gift from his mother, who he claims never told him what to do but did teach him the values of her hometown and kept him close to Pakistan, even while he was in India. Perhaps that is why, Azaan feels his career will thrive more in the country he has brought up in.

When questioned about patriotism for Pakistan and whether or not it causes a rift between Azaan and Adnan, the former said that they are more like friends. 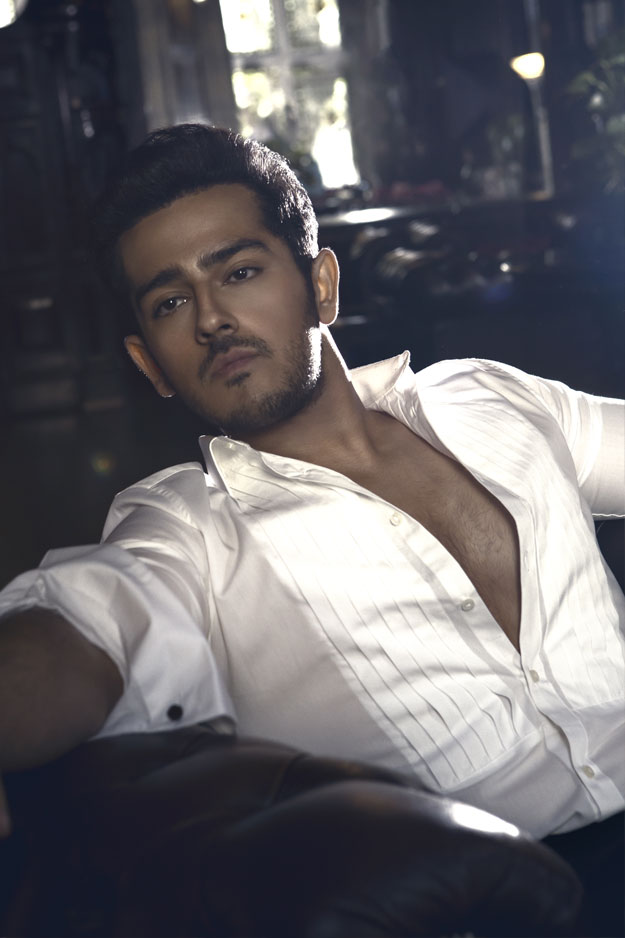 “The reason why I’ve never really spoken about this before is that he is my father and I love and respect him. He’s made certain decisions of where he wants to live. But what I choose to call home now is my choice and I chose that I want to work in Pakistan.”

In conclusion, Azaan said children are not supposed to comment on what their parents do. However, they can be vocal about their views and rights once they are older, to avoid any conflicts.