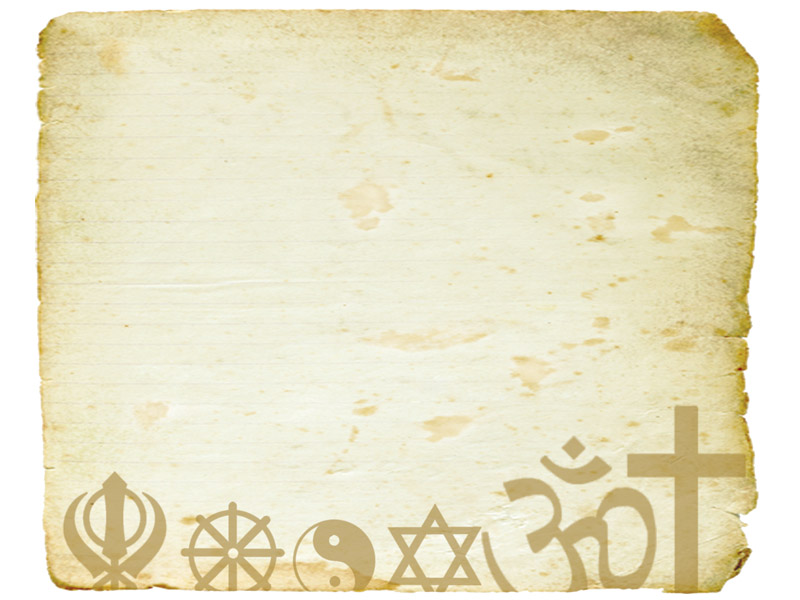 QUETTA: Representatives of civil society and non-governmental organisations (NGOs) have laid stress on implementing minorities’ rights according to the Constitution, as Islam teaches peace, tolerance and respect for other religions.

This was highlighted during a two-day seminar on awareness related to the rights of minorities organised by Health and Rural Development (HARD) Balochistan at Quetta Press Club (QPC) on Friday.

They said Quaid-i-Azam Muhammad Ali Jinnah had presented the vision of an Islamic state before the independence and vowed to protect minorities’ rights. It is important that minorities’ issues are highlighted on the media for their solution, they added.

A number of people belonging to different minority groups, including the Hazara community attended the seminar. Speakers said Islam teaches peace, love and interfaith harmony, and to respect other religions.

Dignitaries underscored the need for keeping differences aside and working collectively so that conspiracies against the country could be foiled. They also lamented that the government only makes statements regarding minorities but does not fulfil its obligations.

The civil society was also urged to play its role in highlighting core issues of minorities so that they can get media attention.