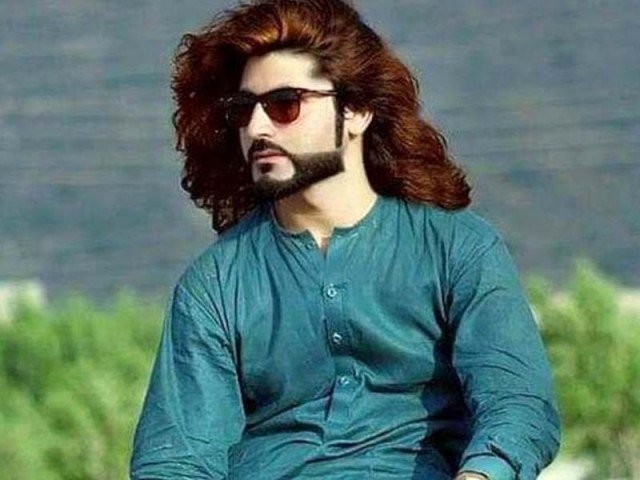 KARACHI: An anti-terrorism court ordered the witnesses and counsels to appear before it in the next hearing of the Naqeebullah murder case.

The ATC was hearing the case at Karachi Central Jail. Former Malir SSP Rao Anwar, DSP Qamar and other accused who are on bail appeared before the court. Jail officials presented 13 arrested accused before the court. Witness Inspector Shakir, the petitioner, Muhammad Khan, and counsels for other accused did not appear. The court ordered the witnesses and counsels to ensure their presence at the next hearing and adjourned the case till September 4.

The court has declared the accused, who are on the run, absconders. They include sub-inspector Amanullah Marwat, Shoaib alias Shooter and seven others.

According to the police, there is no evidence of facilitation provided by the accused in the hate speech made by MQM founder. Police have suggested making both the cases A class.