‘The Irishman’ to hit theatres before Netflix

‘The Irishman’ to hit theatres before Netflix 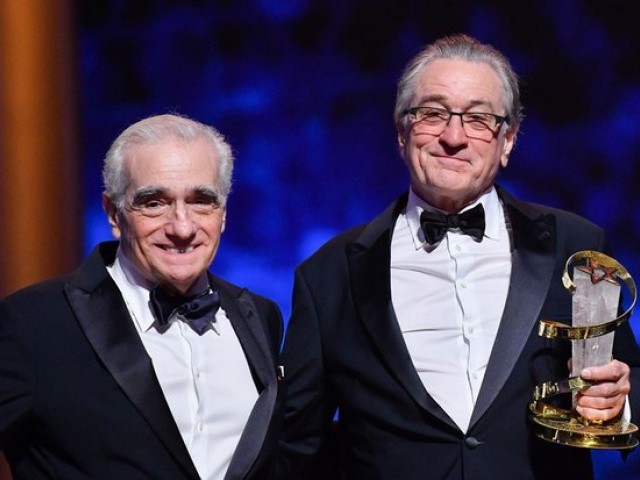 Martin Scorsese’s highly-anticipated new mob drama, The Irishman may turn into a case of ‘catch it if you can’ as far as traditional moviegoers are concerned.

Netflix Inc revealed that the film, starring Robert De Niro and Al Pacino, will get a limited 26-day release in independent US movie theatres starting November and before arriving on the streaming platform. Netflix said it planned to keep the film in cinemas for an unspecified period beyond the streaming launch, however. 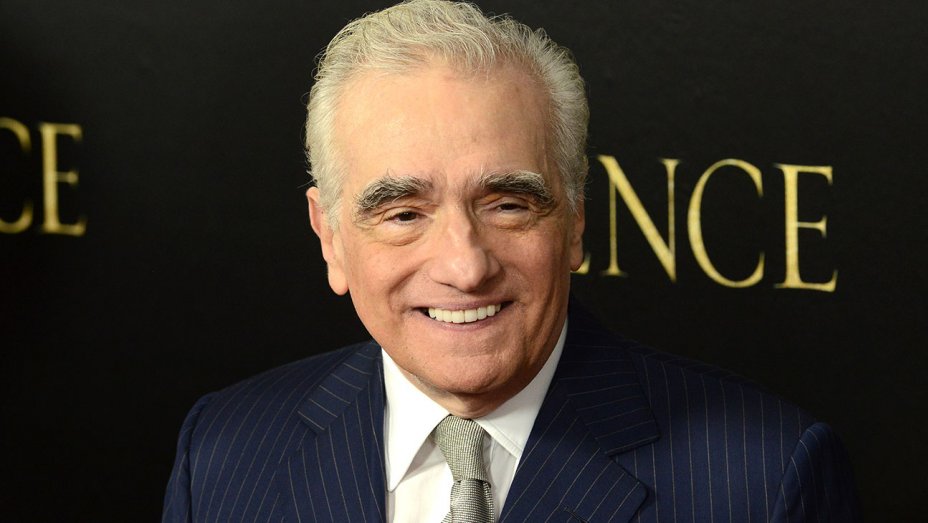 The announcement follows an impasse in negotiations for a more traditional movie rollout between Netflix and major theatre chains like AMC Entertainment Holdings Inc and Cineplex Inc, reported Reuters. While the limited release starting November 1 in independent film theatres will not affect awards eligibility for The Irishman, the decision reflects the tension between film-makers, who like their work shown on big screens and streaming services that have upended Hollywood’s traditional business models.

‘Breaking Bad’ film is coming to Netflix in October

De Niro disclosed that he, Scorsese and other producers hoped The Irishman would “have as much theatrical as possible.” The Irishman, a saga of organised crime in America spanning several decades, chronicles the mysterious disappearance in 1975 of labor union boss Jimmy Hoffa, played by Pacino.

The film, which features costly “de-aging” technology as its protagonists move back and forth in time, will get its world premiere at the New York Film Festival on September 27. Despite not having been seen, it already tops several US critics’ lists as a likely Oscar Best Picture contender next year.

5 trending hairstyles to experiment with