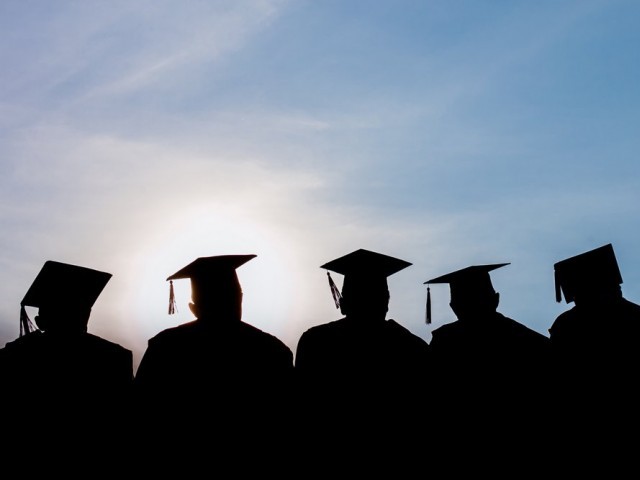 QUETTA: University of Balochistan (UoB) signed a Memorandum of Understanding (MoU) with the American Board for Certificates of Teachers Excellence (ABCTE) in order to foster quality education in Balochistan.

Under the bilateral agreement between UoB and ABCTE, a new educational programme will be launched in Balochistan in which new courses and exchange of teachers would be initiated.

“In the twenty-first century, relations between educational institutes based on modern technology and educational programs are crucial,” said Iqbal while addressing the ceremony.

He added that keeping in view the current situation, UoB has established relations with international educational institutes.

The VC further said that we would be able to ensure the provision of quality education for provincial youth.

Briefing about the details of MoU, the VC said, “The program has been launched following the directions of UoB Chancellor and Balochistan Governor Amanullah Khan Yasinzai. It will be stretched further in other universities of the province.”

Iqbal added that the online certification programme has been verified in 16 states of the United States of America.