After HEC stoppe­d funds for the varsit­y owing to budget cuts, COMSAT­S’ defici­t has grown to Rs350 millio­n
By ​ Our Correspondents
Published: August 28, 2019
Tweet Email 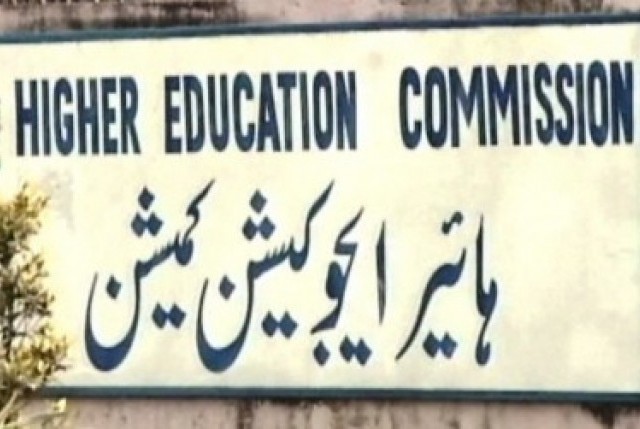 ISLAMABAD: The slash in the higher education budget has started to pinch various universities. The latest to struggle is the COMSATS University in Islamabad which is facing a severe financial crisis.

After the Higher Education Commission (HEC) stopped funds for the varsity owing to budget cuts, COMSATS’ deficit has grown to Rs350 million. As a result, it is left with funds which are sufficient to pay salaries to its employees for another 10 months only.

Varsity sources say that the budget-cuts may even bring researches in the university to a halt. Hence, the official said, it was becoming, even more, pressing for the university to increase its fees to raise funds.

The sources say the Ministry of Science and Technology and the HEC have refused to release further funds as both are of the view that the university has to learn to operate within its prescribed budget.