Ghani lashes out at Centre for anti-people policies

Ghani lashes out at Centre for anti-people policies

Urges people of Karach­i to remind the PM of his promis­es for the city's develo­pment
By ​ Our Correspondent
Published: August 29, 2019
Tweet Email 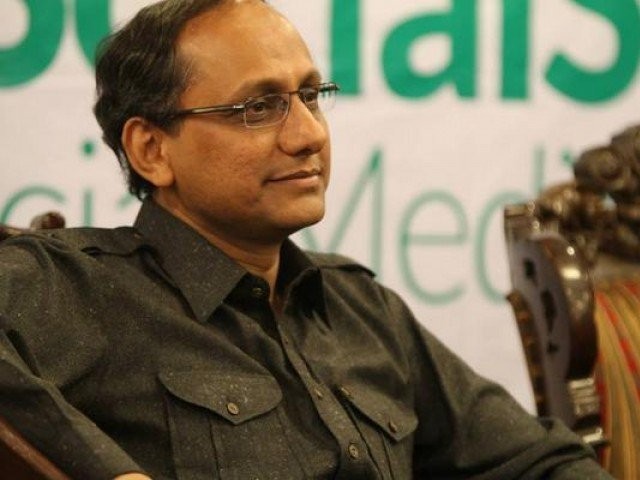 The minister lamented that due to the anti-masses policies of the federal government, 220 million people were being deprived of their basic rights. PHOTO: FILE

KARACHI: Sindh Minister for Information and Labour Saeed Ghani has said that the Khyber Pakhtunkhwa (KP) Chief Minister Mahmood Khan should concentrate on running the affairs of his own province instead of commenting on others.

Ghani’s statement came in reaction to the KP chief minister’s remarks, whereby he said that Karachi had been converted into the city of garbage due to corruption. Mahmood Khan had also criticised the Pakistan Peoples Party’s (PPP) performance in Larkana.

In response to the chief minister’s statement, Ghani lashed out at the PTI-led federal government for trying to generate revenue from the health sector and imposing taxes on hospitals and other medical facilities. He added that the Sindh Government has invested billions of rupees for the improvement of the heath sector in order to provide state-of-the-art health facilities to the masses.

The minister lamented that due to the anti-masses policies of the federal government, 220 million people were being deprived of their basic rights. He said that the unsuccessful economic policies of the PTI-led government had been endorsed by the State Bank of Pakistan and the inflation was increasing with each passing day.

“Niazi has once again taken a U-Turn and now he is claiming that he will build 10,000 homes in one year,” said Ghani, recalling that ‘the incompetent government’, which had promised 5 million houses for the poor, was in fact depriving them of their existing shelters.

The information minister said that the PTI government has compelled industrialists to shut down their industries by increasing the gas prices. The agriculture sector is on strike and if industries will not run, the poor will suffer even more. Press release