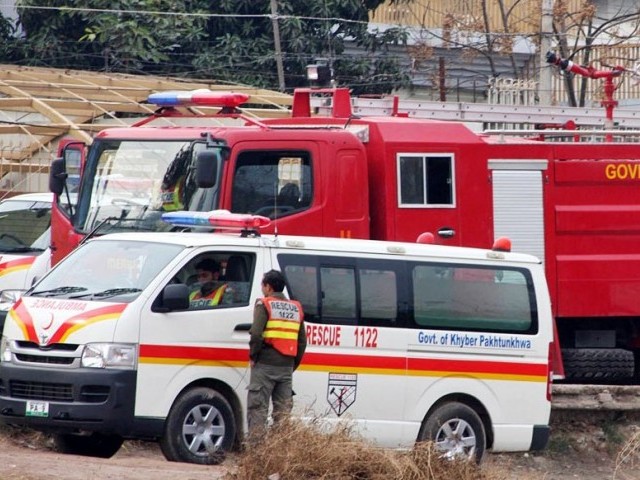 LAHORE: Rescue 1122 has evacuated 24,359 flood affected people from flood prone districts so far. As many as 1,000 rescuers have been conducting continuous search and rescue evacuation operations at 46 special flood posts across the Punjab since August 19.

He revealed that resources were deployed, according to the flood vulnerability of districts, in Kasur, Okara, Pakpattan, Bahawalpur, Lodhran, Bahawalnagar, Vehari, and Multan.