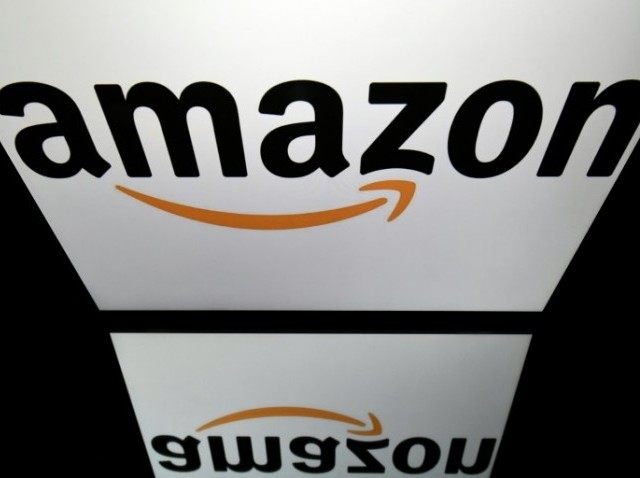 Amazon.com’s Audible was sued by some of the top US publishers for copyright infringement on Friday, aiming to block a planned rollout of a feature called ‘Audible Captions’ that shows the text on the screen as a book is narrated.

“Essentially Audible wants to provide the text as well as the sound of books without the authorization of copyright holders, despite only having the right to sell audiobooks,” AAP said in a statement.

The lawsuit was filed in the United States District Court for the Southern District of New York.

Audible did not immediately respond to a request for comment.