A couple of adorab­le pups fall in love, but it won't show in cinema­s
By Entertainment Desk
Published: August 25, 2019
Tweet Email 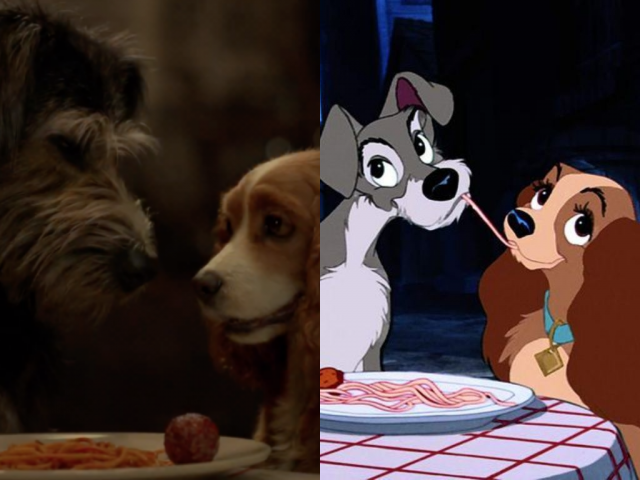 Disney unveiled the first look at its new adaptation of Lady and the Tramp recently, featuring two adorable pups trying to make sense of a live-action world.

Lady and the Tramp is just another installment in Disney’s live-action remake blitz, following The Lion King, Aladdin and Dumbo earlier this year. Unlike those three films, however, Lady and the Tramp won’t screen in theatres. It’s a Disney+ exclusive, meaning those who want to watch it will have to sign up for the streaming service, reported The Verge.

It was originally set to be released in theatres, but Disney changed its strategy to encourage more people to sign up for Disney+. This makes the much-loved dog film the  studio’s first major release to get the treatment.

Twitter has a lot to say over Ariel, The Little Mermaid not being white

However, this might be for the best, considering the backlash Disney has received over its score of recent live-action remakes. The Lion King was critically panned (though people praised director Jon Favreau’s technological achievements), and Dumbo didn’t perform as well at the box office as the company might have hoped.

Disney hasn’t slowed down from ordering and developing new live-action movies based on their animated classics. Mulan and The Little Mermaid are two of the more anticipated titles set to come out in the coming years. While they’ll get the theatrical release treatment, Disney CEO Bob Iger’s plan is to counter program titles on Disney+ with those in theatres to boost subscriber numbers.

Lady and the Tramp will be available for streaming on November 12.