‘The Except­ion and the Rule’ to be perfor­med in Urdu
By APP
Published: August 24, 2019
Tweet Email 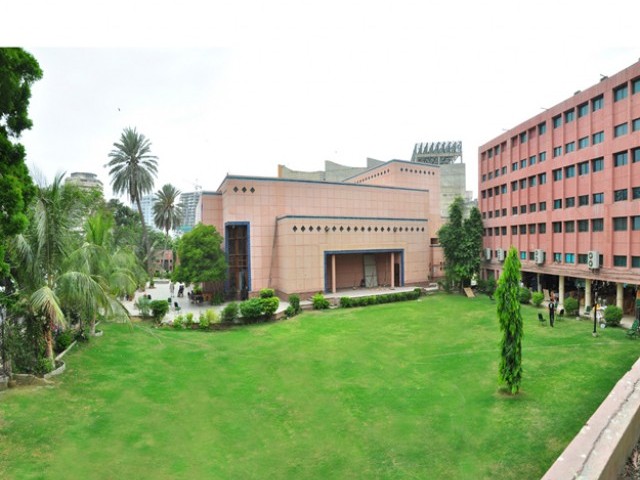 ISLAMABAD: The 29 Production in collaboration with the German Embassy in Islamabad and Pakistan National Council of the Arts (PNCA) will organise the performance of Brecht’s  “The Exception and the Rule” on August 29.

The performance will be in Urdu with English subtitles. The Urdu performance was translated by Mansoor Saeed, directed by Asif Shah and co-directored by Akash Bukhari. The production manager of the play is Faisal Maqsood.

The play tells the story of a rich merchant, who must cross the fictional Ya-hi Desert to close an oil deal. During the trip the class differences between him and his working-class porter are shown. As he becomes increasingly afraid of the desert, the merchant’s brutality increases, and he feels terribly alone without police nearby to protect him.

Eventually when the merchant fires his guide, the porter and the merchant himself gets lost and the water supplies start running low. The merchant mistakenly shoots the porter, thinking he was being attacked, when he was in reality being offered some water the porter still had left in his bottle.

Later, in a court room scene, the evidence of the murder is presented, and ultimately the merchant is acquitted. The judge concludes that the merchant had every right to fear a potential threat from the porter, and that he was justified in firing the gun in self-defense regardless of whether there was an actual threat, or whether the merchant simply ‘felt threatened’.

Brecht intends to show the porter as a victim caught in the gears of the merciless logic of class warfare. The play, due to its investigation of class differences between rich and poor, with the poor ‘losing out’, can be seen as arguing in favour of Brecht’s Marxist politics. Brecht wishes to draw attention to the status quo, in which the working class is exploited by the ruling class, and show the absurdity of such an arrangement.