US calls for calm and restra­int ahead of meetin­g betwee­n Trump and Modi on the sideli­nes of G7
By News Desk
Published: August 23, 2019
Tweet Email 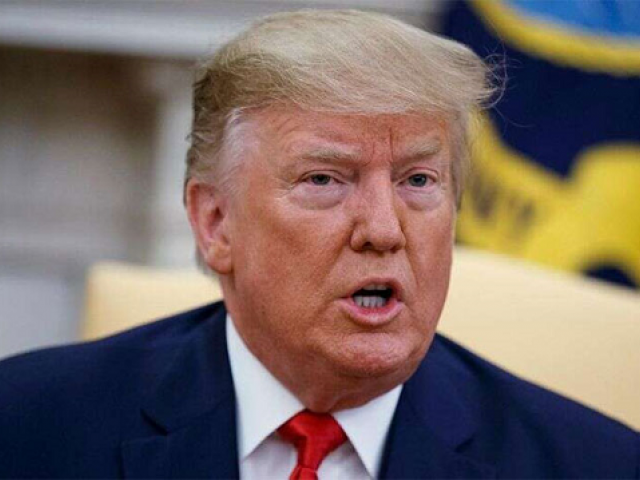 US President is “ready to assist” India and Pakistan over the Kashmir issue, a senior official said ahead of the bilateral meeting between Donald Trump and Narendra Modi over the weekend.

Trump and Modi are scheduled to meet on the sidelines of G7 Summit to be held in France, Radio Pakistan reported.

The official maintained that the US is continuing to call for calm and restraint as their president is “very focused” on the situation in Kashmir because of the broader implications it has on the developments in Jammu and Kashmir and the potential for increased stability in the region.

During his meeting with Modi, Trump will discuss India’s plans to reduce regional tensions and uphold respect for human rights in Kashmir, the source added.

According to the official, Trump is also likely to stress need for dialogue among all sides of the conflict and, an end to the communication and movement restrictions in occupied Kashmir.

The official expressed hope that India will exercise utmost restraint in dealing with potential protests.

Trump announced his plans to mediate the escalating situation in occupied Kashmir earlier this week.

India increases restrictions in occupied Kashmir ahead of protests

Washington has called on India and Pakistan, both of whom are nuclear powers, to resolve the Kashmir dispute through dialogue.

Trump has offered to play the role of a mediator, saying Modi had requested his services, an assertion that New Delhi formally denied.

Tensions have been high since India revoked autonomous rule in the part of Kashmir it controls on August 5.