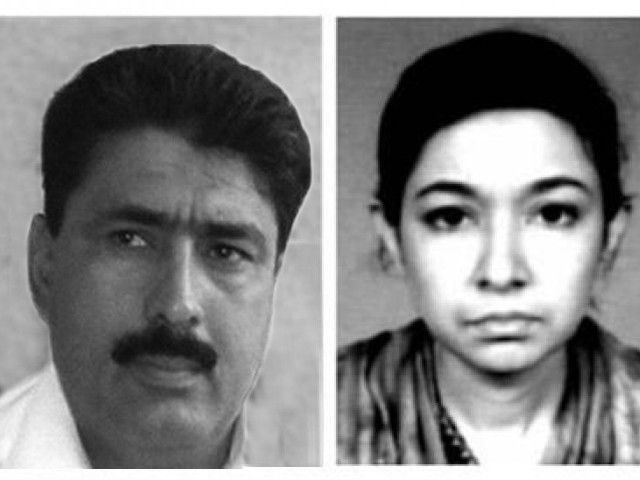 PESHAWAR: A contempt of court petition has been filed against Prime Minister Imran Khan over his recent statement suggesting Pakistan could swap Dr Shakil Afridi for Dr Aafia Siddiqui.

The petition, filed in the Peshawar High Court (PHC) by Advocate Khursheed Khan, requests the court to block any move to transfer Dr Afridi and to initiate contempt proceedings against PM Imran.

The federal government, foreign ministry, interior secretary and the superintendent of Adiala Jail have been cited as respondents.

The petitioner contends that PM Imran’s statement on a prisoner swap makes him liable to be charged for contempt of court since the PHC, in February this year, restrained the government from handing over Dr Afridi to the US or any other country.

Dr Afridi has been detained since 2011 over charges that he helped USA’s Central Intelligence Agency (CIA) in tracking down al Qaeda leader Osama bin Laden through a fake vaccination campaign in Abbottabad.

He was sentenced to 33 years in prison by the political administration of Khyber Agency under the Frontier Crimes Regulation, on charges of treason and for having links with banned militant groups.

In 2014, the FCR commissioner commuted his conviction by 10 years.

Similarly, Dr Aafia has been behind bars in the US since 2010 on charges of attempted murder and mounting an assault on US military personnel. She is serving an 86-year sentence at the Federal Medical Centre, Carswell, in Fort Worth, Texas.

The statement referred to in the petition was made by the prime minister in an interview with Fox News during his recent visit to Washington.

When asked about Dr Afridi, PM Imran said the surgeon was considered a US spy in Pakistan. “We in Pakistan always felt that we were an ally of the US and that we had been given the information about Osama bin Laden, we should have taken him out.”

Regarding a possible swap deal, the premier said, “There are some decisions in a democracy which even a prime minister finds difficult because we do have an opposition. But this is something that can be negotiated. We also have someone in prison in the US, a frail woman called Aafia Siddiqui, so yes we could negotiate some sort of a swap.”

PM Imran, however, did clarify that a prisoner swap was not discussed in his meeting with US President Donald Trump but said “Pakistan would be open to it.”