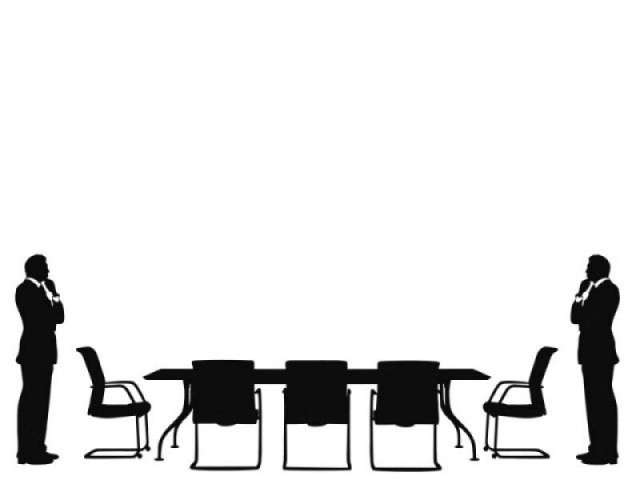 Sources told The Express Tribune that a NAB team visited the Petroleum Division and took all record relating to the appointment of PLL CEO in its custody. He had been dealing with the lucrative business of LNG import since his appointment during the tenure of previous Pakistan Muslim League-Nawaz (PML-N) government.

NAB Rawalpindi is conducting an inquiry into LNG imports. The NAB team seized all record along with correspondences, noting sheets and working papers prepared for short-listing applicants for the post of PLL CEO. It also took away the record relating to whether the relevant ministry or the company’s board of directors verified the educational and experience documents submitted by the applicants.

Then petroleum minister Shahid Khaqan Abbasi had endorsed a summary recommending Gilani’s appointment, though the PM Office at that time expressed serious concern and objected to the hiring of Gilani as the PLL MD.

However, then petroleum secretary Arshad Mirza dismissed the objections raised by the PM Office.

Gilani was first appointed chief operating officer of PLL despite having less than one-year experience of working in the energy sector as head of the PM Delivery Unit. Gilani, who never worked in an oil and gas company, was later appointed PLL chief executive officer.

The anti-corruption watchdog would examine why Abbasi insisted on appointing Gilani when the headhunter opposed his appointment in its report. NAB will also assess the financial motives associated with his appointment. The Establishment Division had also raised concern and opposed Gilani’s appointment as the PLL CEO.

When approached for comments, a Petroleum Division spokesperson confirmed that Gilani had resigned. However, “it needs to be accepted and approved by the PLL board,” he pointed out.