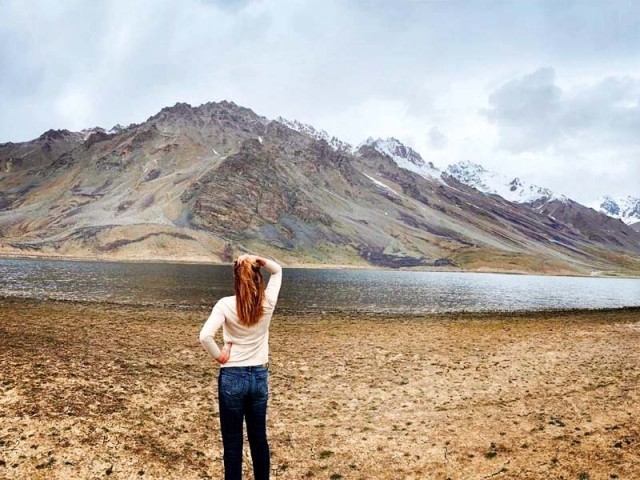 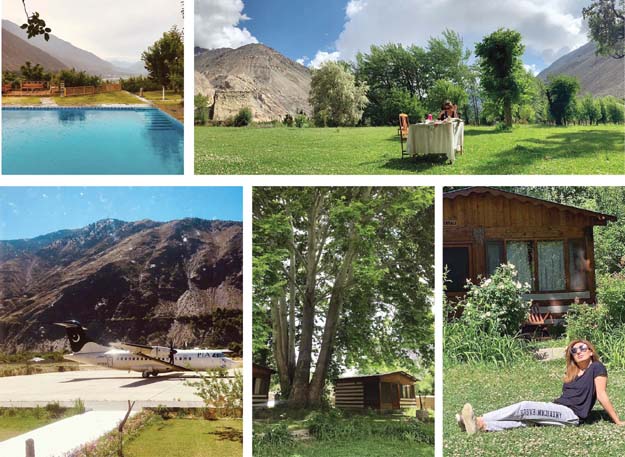 Offering the most spectacular sceneries in the world, Chitral is situated on the Chitral River in northern Khyber Pakhtunkhwa, Pakistan. One of the most luxurious places to stay in Chitral is Hindukush Heights Hotel which has hosted celebrities like Robert di Nero, Michael Palin, Imran Khan, Ben Goldsmith, Mahira Khan, Pervez Musharraf, Atif Aslam as well as the Churchill family. Lords, ladies, barons and baronesses flew from England in 13 small jets to Chitral for the opening of the hotel. 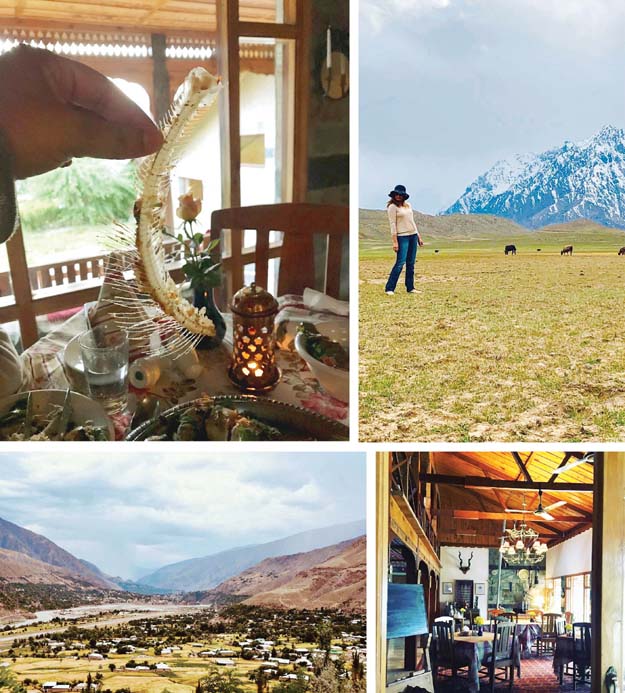 Four hours ahead of Chitral is a beautiful town called Mastuj. It is a small retreat in a lush forest surrounded by snow covered mountains and lakes connected with Wakhan district near eastern Afghanistan. Summer is the perfect time to plunge into the lake and wander around these mountains. Local food is fantastic especially fruits like cherries, apricots and fresh honey. 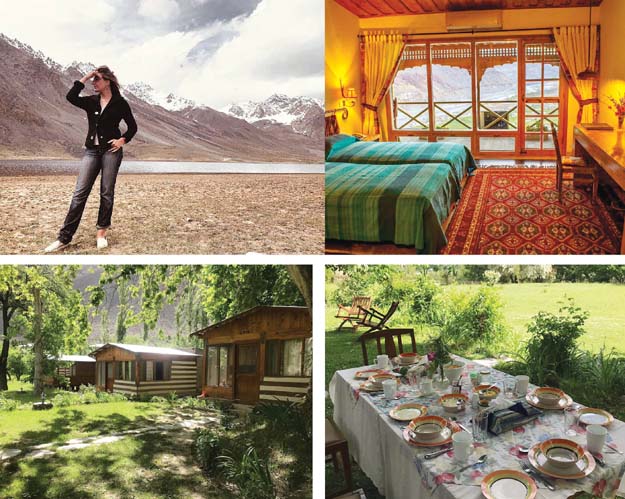 Two hours ahead of Mastuj is Shandur pass, also known as Roof of the World. An annual Shandur Polo Festival is organised every year with matches held between the teams of Chitral and district of Gilget-Baltistan by the Ministry of Tourism Gilget-Baltistan on one of the highest polo grounds in the world.

It’s about time we explore and encourage travelers around the world to come, experience and admire the scenic beauty our country enfolds.