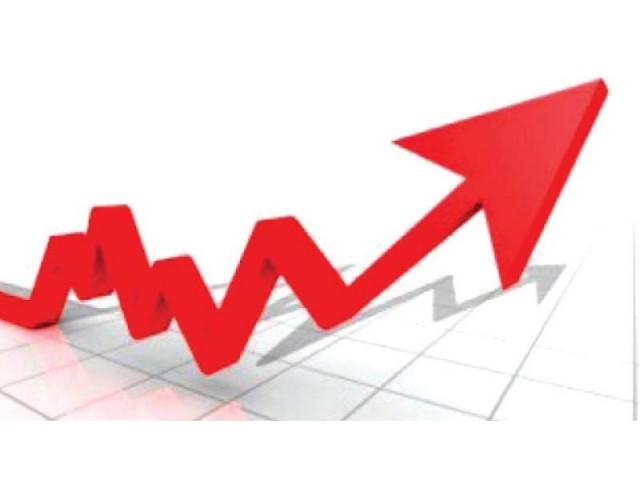 LAHORE: The provincial government’s price control magistrates have been failing miserably when it comes to monitoring and maintaining grocery prices, mostly on account of untrained staff, sources said.

According to them, officials working under the magistrates have been unable to regulate prices effectively and crack down on profiteers due to a lack of understanding of laws and rules. They also appear unaware of their primary duties, resulting in a huge number of complaints.

There have been reports that the magistrates have delegated market raids to their subordinates instead of conducting them in person, sources said. The subordinates, in turn, often accept bribes to look the other way instead of carrying out due diligence, they added. As a result, a shadow of doubt has been cast on figures and statistics released by the magistrates.

At present, Punjab has more than 1,100 officers from over 25 provincial government departments who are assigned additional duties as price control magistrates. The magisterial powers granted to these officers allow them to impose fines ranging from Rs100 to Rs100,000 on retailers and grocers selling goods at rates higher than those approved by the government. They can also sentence violators to prison for anywhere between a day and a month.

Gas consumers to face up to 200% price hike

According to sources, most of these officers at present are preoccupied with the duties assigned to them by their parent departments, which include revenue, finance, food, agriculture, social welfare and public relations. As a result, they have not been able to acquaint themselves with the laws and rules they need to know to perform their duties as price control magistrates.

Due to their preoccupation with other duties and their lack of knowledge of relevant laws, the magistrates have been delegating crucial tasks to subordinates, sources said. There have been complaints that these subordinates have been accepting bribes from retailers and grocers, and at times, have imposed wrongful fines, they told The Express Tribune. The entire price control mechanism, as a consequence, has failed to live up to expectations and has in fact exacerbated inflation, the sources added.

The bureaucrats proposed assigning price control magistrate duties only to government officers well acquainted with price monitoring and control laws. These magistrates, they suggest, should be given extensive territories. The bureaucrats further recommended that it be made clear to these magistrates that only they can be involved in price monitoring. However, police will be placed at their disposal should they require assistance.

Talking to The Express Tribune, Punjab Industries Minister Aslam Iqbal said the provincial government is fully aware of certain elements’ role in artificial inflation and is taking all measures to ensure the public is provided relief. “We are also getting feedback on the current price control magistrate setup and have been informed of several weaknesses in the system. The government is considering all recommendations that can help formulate a more robust system,” he noted.

The minister added that the recommendations will soon be presented before the chief minister and prime minister. “In the meantime, let me make it clear that the government will not allow profiteers to escape scot free.”