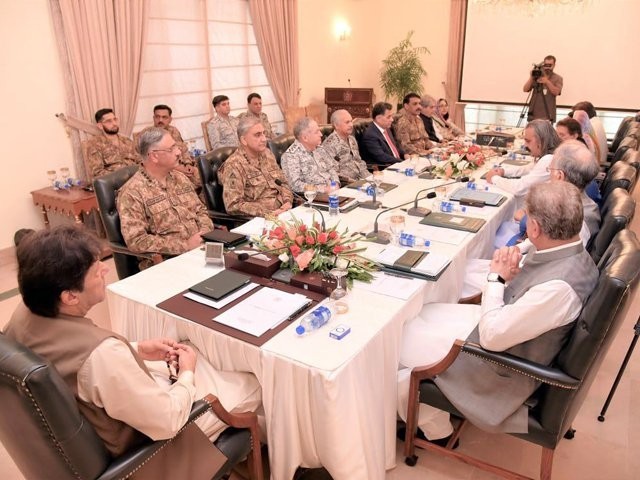 ISLAMABAD: Prime Minister Imran Khan has summoned a meeting of the National Security Committee (NSC) on Wednesday to discuss the situation in Kashmir after the Indian government’s decision to change the occupied territory’s constitutional status.

In the meeting, the top civil and military leadership will also examine the recommendations of the joint session of the parliament and the decisions taken by the corps commander conference chaired by the army chief Gen Qamar Javed Bajwa on Tuesday.