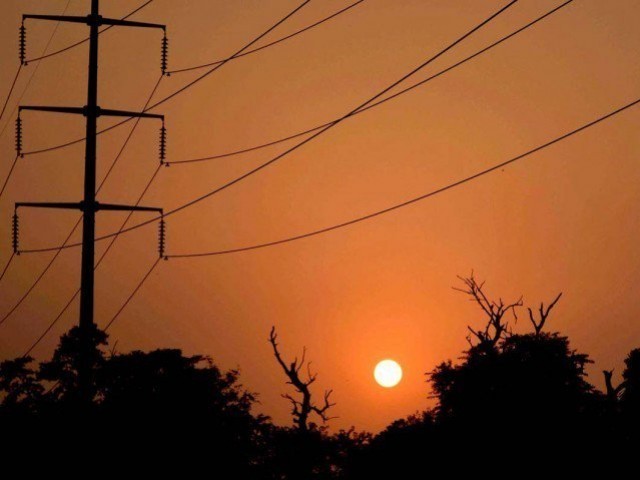 RAWALPINDI: Unscheduled electricity outage for up to eight hours caused serious trouble for citizens of the garrison city.

The long and unscheduled load shedding not only added to the scorching heat but also resulted in water scarcity in a number of areas.

However, areas in the jurisdiction of the cantonment board are experiencing power outage lasting two hours.

Lights out!: Citizens forced to brave power cuts in sweltering heat in Karachi

The citizens said that they faced power outages for up to three hours late night and early morning.

They said that the unscheduled load-shedding in early morning hours resulted in water shortage too and added that related SDOs always made excuses that the power was out due to maintenance work.

They demanded that the government end unscheduled power outages and ensure an uninterrupted power supply.