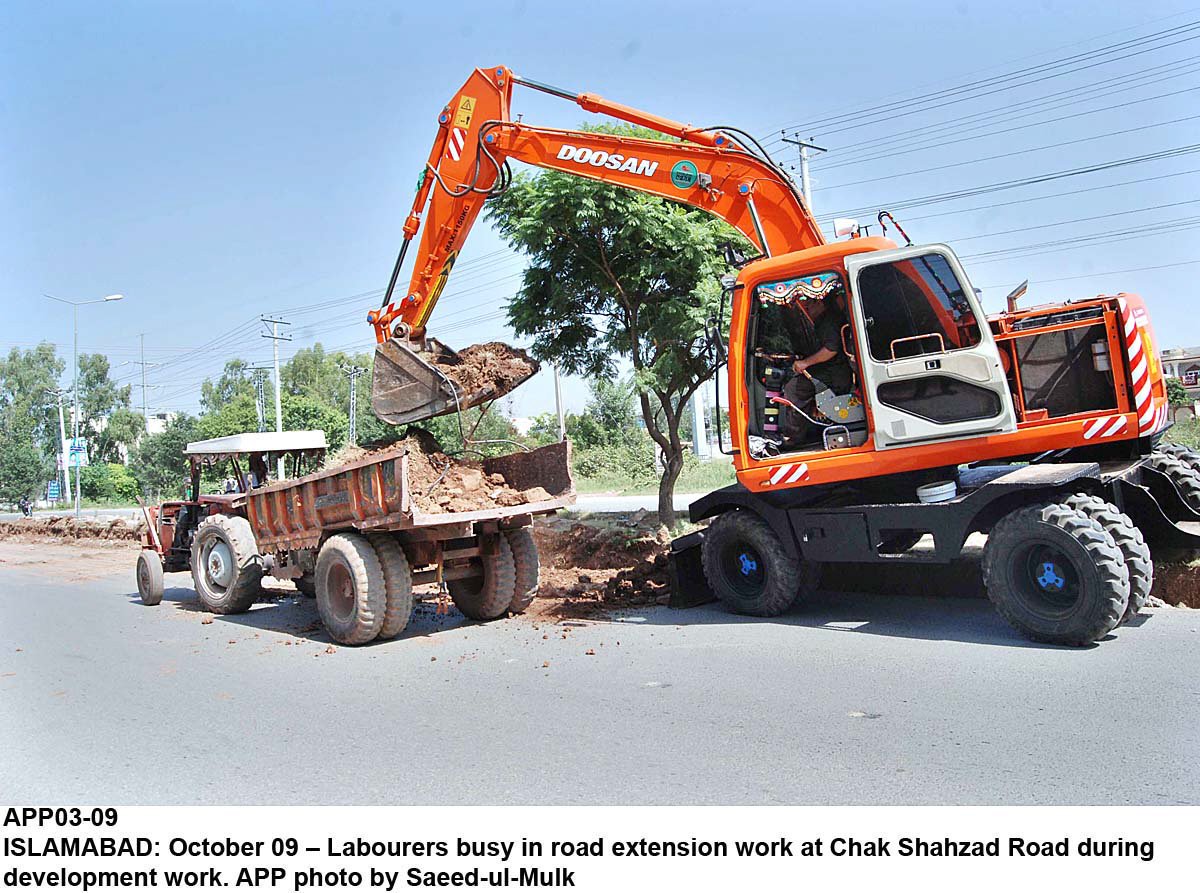 During the operation Enforcement Directorate of the Authority was assisted by the Islamabad Capital Territory (ICT) Administration, Islamabad Police and other concerned formations, a press release said.

Plot no.32 of the Orchard Scheme had been under illegal occupation for a long time. In order to vacate illegal possession massive action was carried out by the authority. During the operation 29 illegally constructed rooms, six boundary walls, eight washrooms and other constructions in the said plot were demolished.

After vacating the plot from illegal occupants, possession of plot was handed over to Estate Management-II Directorate.