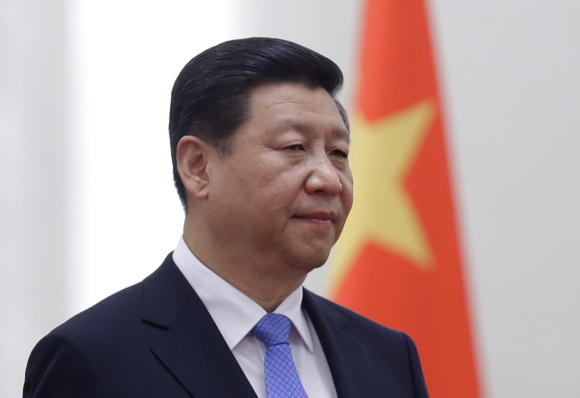 ISLAMABAD: Experts have urged the government to build the country’s export capacity in order to cater to the demand from Chinese markets at competitive prices, amid finalisation of second phase of the free trade deal between Pakistan and China.

At a seminar on ‘Pakistan-China Free Trade Agreement (FTA): Where we are and where we are going?’ on Monday, they termed the FTA a silver lining for Pakistan’s economy and a splendid opportunity for both countries.

Speaking on the occasion, Chinese Embassy Economic and Commercial Section Minister Counsellor Wang Zhihua said though the trade volume between Pakistan and China had increased over the years, the trade imbalance remained the biggest challenge. “The main reason behind the trade imbalance between the two countries is of structural nature, where China has a strong manufacturing base to export goods as compared to imports,” he remarked.

Is Pakistan drifting away from China?

Wang said the finalisation of the second phase of FTA between the two countries on the sidelines of the second Belt and Road Forum would help resolve such issues and further strengthen bilateral trade ties.

He argued that as per FTA phase two, China had agreed to eliminate duties on more than 300 products, especially in the agriculture sector, where Pakistan had the potential to expand its export basket. “We hope that the government will adopt a new industrial policy at the earliest to help improve business environment and ease of doing business,” he said, adding that it would also help Chinese investors bring more investment.