DIG says step is meant to save lives by provid­ing first aid for people injure­d during brawls­
By ​ Our Correspondent
Published: August 6, 2019
Tweet Email 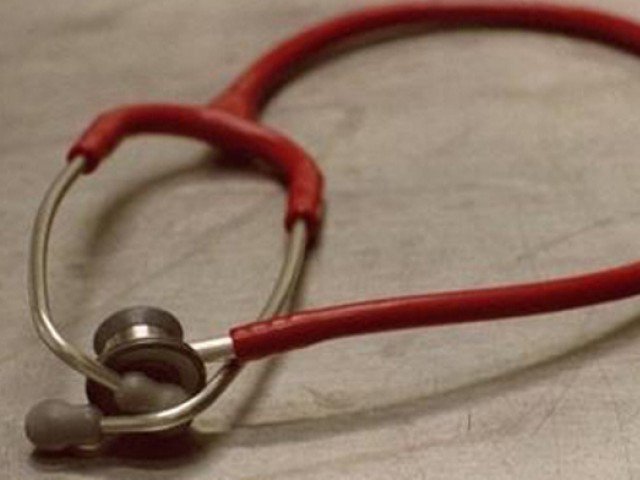 LAHORE / MULTAN: Lahore Police has decided to establish Khidmat Counters at 10 hospitals and rural health centres in the provincial capital. The counters and centres will facilitate the public so that they can easily obtain Police Medical Docket. The work for the purpose has been initiated.

Deputy Inspector General of Police Operations Ashfaq Khan said that the step is meant to save lives by facilitating first aid for the people injured during brawls and other related incidents. He added that citizens are already receiving dockets from Khidmat Centres established at Mayo Hospital, Services Hospital and Jinnah Hospital. The docket is being issued in 15 minutes. Earlier, it was issued from the police stations concerned.

The Punjab government has released Rs16 million on Monday for e-Khidmat centre, a state-of-the-art facility being prepared to offer 29 different services to the people of Multan. The centres are expected to become operational in November 2019.

Commissioner Iftikhar Ali Sahu visited the project site and ordered officials to make the facility operational at all costs by mid-November. Manager e-Khidmat Centre Abdur Rauf briefed the official that the Rs157 million project is under execution and developing at a fast pace on eight kanal of land and nine marla area. ”People would benefit from 29 different services under one roof. Over 70% of civil work has so far been completed and arrival and installation of machinery is in progress.”