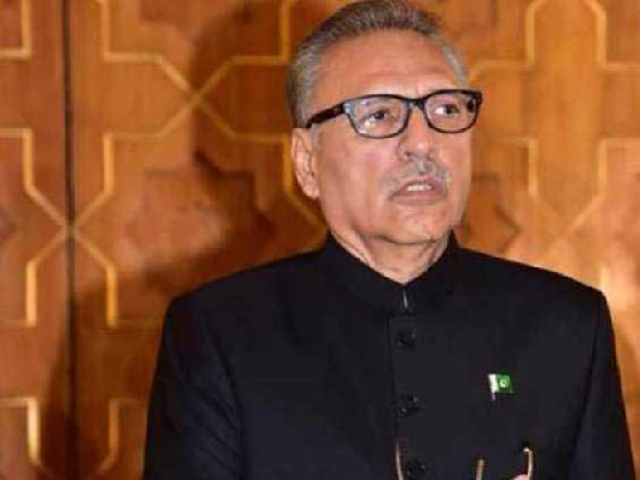 President Arif Alvi on Tuesday stated that Pakistan would like to resolve all outstanding issues with India, including the Kashmir dispute.

The high commissioner-designate of Pakistan to India called on President Arif Alvi to discuss relations between the neighbouring countries.

During the meeting, President Alvi stated that Pakistan – in line with Quaid-e-Azam’s vision – wishes to pursue friendly relations with its neighbouring countries.

He further said that Pakistan would continue to bring peace and prosperity in the region.

He also highlighted Islamabad’s initiative to open the Kartarpur Corridor – providing visa-free access to Indian Sikh pilgrims to the Gurdwara in Kartarpur Sahib.

“This can be a transformative step for South Asia, which can take the region from conflict to cooperation, animosity to peace and enmity to friendship,” he added.

The president was hopeful that the high commissioner-designate would successfully perform his duties and would play an important role in implementing the policy of the government for peaceful co-existence and regional stability for the people.