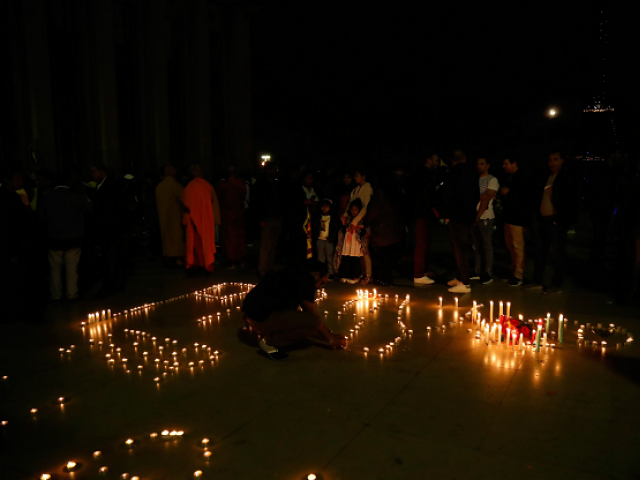 Religious scholars and clerics from different religious organisations and religious schools of thought have underlined that every bid of the enemies of Islam and the State of Pakistan will be foiled to fan extremism, terrorism and sectarian violence in the country.

They announced that the entire nation is committed and united along with law enforcement agencies of the country to purge the country of extremist and terrorist elements. They announced they will hoist national flags at all seminaries and mosques on the eve of Pakistan’s Independence Day to be marked next month.

The conference also urged to reject anti-shariah decrees being issued on account of Quran and Sunnah. The ulema addressing the conference stated that Islamic Shariah and the Constitution of Pakistan have categorically defined the stature of a minority community and no one can alter this reality.

The scholars also paid homage to the martyrs of the country’s security forces and said that the entire nation is united with law enforcement agencies.

A scholar said, “No individual or organisation will be allowed to seize the rights of non-Muslims as defined in the Constitution of Pakistan.”