Anyone who tries to harass women will be sent to jail, warns Lahore CCPO
By Muhammad Shahzad
Published: July 26, 2019
Tweet Email 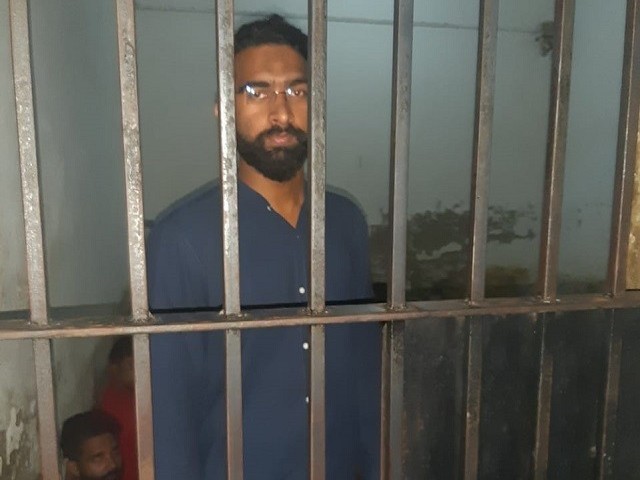 LAHORE: The Lahore police on Friday arrested a man for indecent exposure and sexually harassing women in the city’s Raiwind area a day earlier.

The incident occurred near Etihad Town when a group of women was travelling in a motorcycle rickshaw.

The offender, identified as Arsalan Manzoor, was on a motorbike and he followed the rickshaw for a distance, hurling sexually offensive and derogatory comments at the women.

He was also guilty of indecent exposure and the vile behaviour was caught on video and in pictures by the complainant. 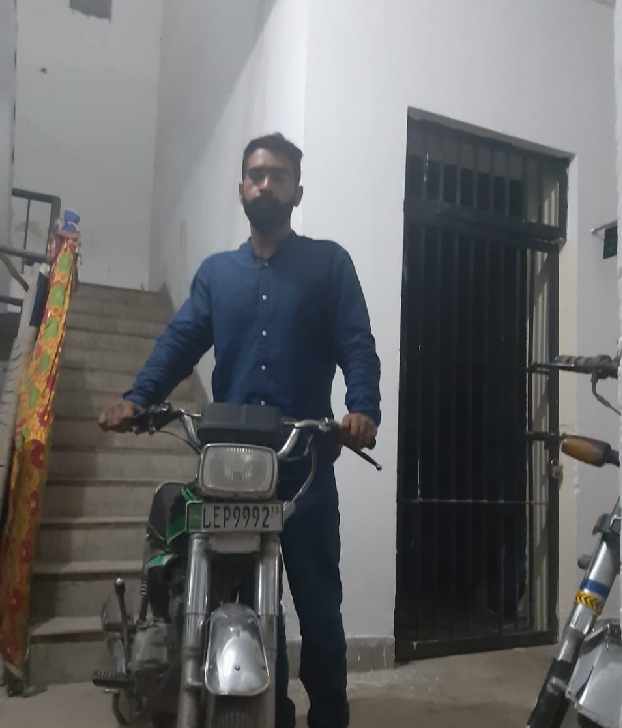 The police sprung into action when the complainant posted the photos on social media websites and urged law enforcers to nab the offender.

Lahore Capital City Police Officer (CCPO) B A Nasir took notice of the matter and ordered immediate action against the accused.

A team led by SP Sardar Ahsan Saif Ullah started investigations and soon arrested Arsalan, who is a resident of Westwood Colony.

We ve managed to arrest the accused and have impounded his motorcycle. Now i request @Alitaskywalker to contact me for providing relevant details for registering FIR against the culprit. @NJLahori @tazeen @Shanzaf @mahwashajaz_ #metoo #lahorepolice pic.twitter.com/abOITo22sk

The CCPO lauded the SP’s efforts to catch the culprit and issued a statement warning men that there will be zero tolerance for harassment of women.

“Anyone who tries to harass women will be sent to jail,” said the CCPO.