Says if bid is not respon­sive to requir­ements, then it is reject­ed
By Shahram Haq
Published: July 25, 2019
Tweet Email 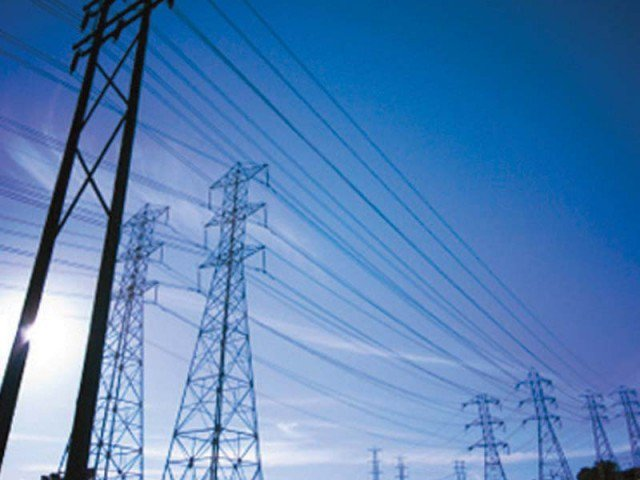 LAHORE: Officials of the National Transmission and Despatch Company (NTDC) have rejected the lowest bidder while awarding a tender, which can cause a loss of Rs150 million to the national exchequer.

NTDC secured a loan of $10.05 million from the Asian Development Bank (ADB) on the request of the government of Pakistan under the Power Transmission Enhancement Investment Programme. With the help of the loan, NTDC is going to purchase autotransformers and shunt reactors for its high voltage transmission lines and grid stations.

According to available documents, the tender has been given to the third lowest bidder for the purchase of an autotransformer bank, who offered the bid of $8.89 million. The first bidder gave the bid of $7.124 million and the second bidder $7.97 million.

The government had created a division in the Water and Power Development Authority (Wapda) in 1998 and established another company NTDC to look into matters pertaining to grid stations and high voltage transmission lines.

In October 2018, the company advertised the project in national newspapers. As per Public Procurement Regulatory Authority (PPRA) rules, the tender was opened on December 12 in front of all parties, where three major companies had given the bids.

An NTDC official said the authority concerned had knocked out the lowest bid on financial and technical grounds since the bid was lower than the cost quoted in evaluation report of the company’s evaluation design department.

According to PPRA rules, if the lowest bidder gets out of the process due to technical or financial grounds, the tender automatically goes to the second lowest bidder. The tender may be awarded to the firm through an undertaking. The official said NTDC evaluators wanted to accommodate the third party with the highest bid and extra cost of almost $919,853 or close to Rs150 million. He alleged that the evaluators were planning to reject the second bidder despite seeking explanation from it. “This may affect the trust between the ADB and Pakistan government if corruption is found in this deal and it can also create hurdles in the way of securing loans for such projects,” the official added.

Power Secretary Irfan Ali said “in this tender, we will ensure merit. If anything goes against merit, we will act accordingly against the responsible person or department,” he stated, adding that if any firm had any complaint, it could contact the forum concerned and it would be treated according to rules and regulations. “We don’t want to throw any firm out of the process without any solid evidence,” he said.

An NTDC spokesperson said the evaluation had been carried out as per the bidding document whereby a bid was considered responsive subject to following provisions of Clause 31.2 of Section 1 of the bidding document. “The purchaser shall examine technical aspects of the bid in particular, to confirm that all requirements of Section 6 (Schedule of Supply) have been met without any material deviation, reservation or omission.

“If a bid is not substantially responsive to the requirements of the bidding document, it shall be rejected by the purchaser and may not subsequently be made responsive by correction of the material deviation, reservation or omission,” he added.