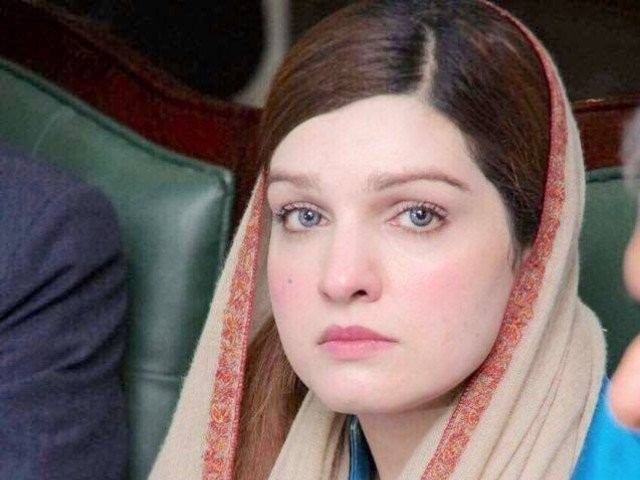 Mushaal Mullick says the people of Kashmir need to see an end to bloodshed in the war-torn valley. PHOTO COURTESY: FACEBOOK/FILE

Kashmiri rights activist Mushaal Mullick has welcomed US President Donald Trump’s announcement that he would be willing to act as a mediator between Pakistan and India to resolve the Kashmir conflict.

Mullick, who is is the wife of Jammu Kashmir Liberation Front (JKLF) chief Yasin Malik, shared a video message on Twitter, in which she implored Trump to follow in the footsteps of former US presidents Bill Clinton and George Bush in trying to help mend ties between the nuclear-armed neighbours.

“This is a bold step and the world is also hoping to see lasting peace  in Kashmir,” she added.

Washington, the rights activist said, must play its due role as the world’s super power to restore peace in the war-torn valley.

“It is imperative to find a solution to the Kashmir issue as the lives of so many Kashmiris are at stake,” Mullick said.

She went on to say that the people of Kashmir need to see an end to bloodshed.