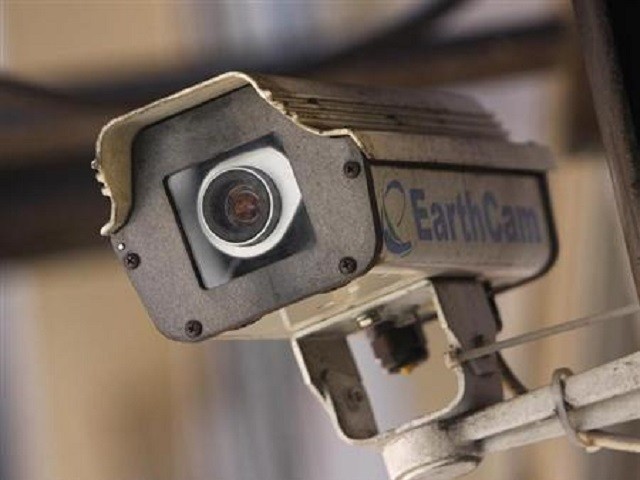 LAHORE: Punjab police have decided to install a police surveillance system in four more districts of the province including Mianwali, Sialkot, Rahim Yar Khan, and Bahawalnagar.

The decision was taken during a video link conference presided over by Punjab Inspector General of Police (IGP) Arif Nawaz Khan held at the Central Police Office on Monday.

Addressing the conference, the IGP said it was not possible to meet the policing challenges of the modern era without employing the latest technology. “Similar to Lahore, a modern police surveillance system will be activated for monitoring purposes in four districts of the province,” he said.

This will aid in uprooting antisocial elements by improving the force’s response time in cases of street crime, traffic management, and other offenses, he added. He maintained that CCTV cameras, under an integrated system, will be installed in volatile areas and on the routes of Muharram processions.

“These cameras will keep officers in the field updates about processions, protests, and emergency situations,” he explained. He added that the police surveillance system should be made functional by September 1, 2019.

He also directed the Lahore Safe City managing director and chief operating officer to cooperate with the relevant district’s RPOs and DPOs to make this project functional as early as possible.

During the meeting, the IGP was briefed that cameras will be installed at 300 different places across four districts.