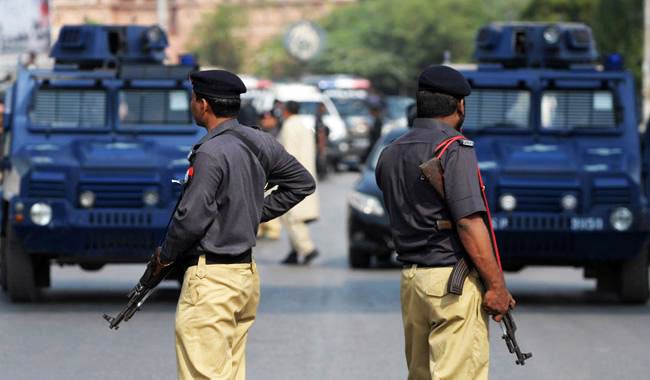 KARACHI: The police department is one of the major gas and electricity defaulters. K-Electric (KE) and Sui Southern Gas Company (SSGC) have expressed annoyance with the department and the Administration Deputy Inspector General (DIG) has written letters to all three zonal DIGs, directing them to take strict action against persons who are not paying their bills.

According to documents available with The Express Tribune, Administration DIG Asim Qaimkhani wrote letters to South, East and West zone DIGs informing them that the KE and SSGC had expressed annoyance with the residents of police lines. The organisations claimed that the residents don’t pay their bills and both were facing losses due to theft.

Qaimkhani made it clear to the DIGs that action should be taken against all such defaulters and the payment of all dues should be ensured. He ordered that the list of all defaulters should be provided so that their residence in police lines could be cancelled.