Accord­ing to forex.pk
By Our Correspondent
Published: July 20, 2019
Tweet Email 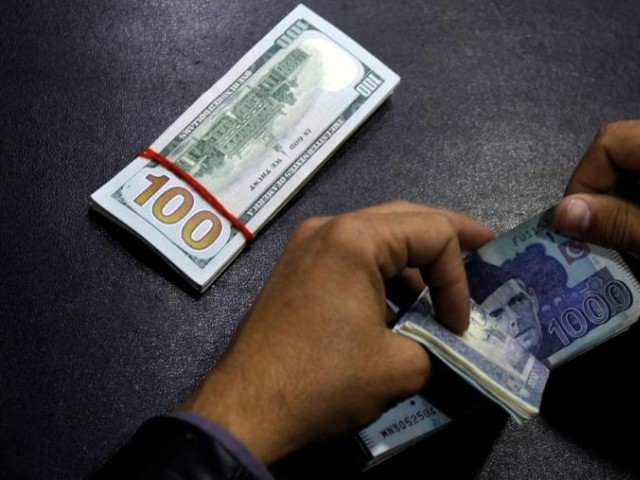 KARACHI: The rupee remained stable against the dollar at Rs159.75/160.25 in the inter-bank market on Friday compared with Thursday’s close of Rs159.75/160.25, according to forex.pk. Earlier, the SBP let the rupee depreciate massively in the inter-bank market after finalising an agreement with the International Monetary Fund (IMF) for a loan programme on May 12. The IMF has asked Pakistan ich finances some of the infrastructure and social safety net projects in Pakistan, has supported the idea of leaving the rupee free from state control in a bid to give much-needed boost to exports and fix a faltering economy. Cumulatively, the rupee has depreciated almost 49% since December 2017, according to the central bank.